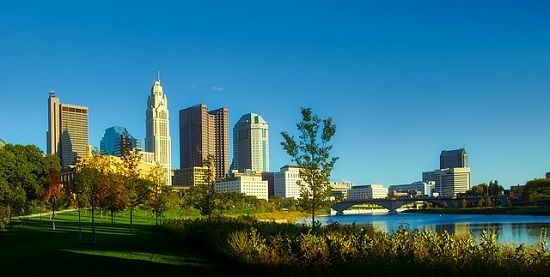 Ohio’s medical marijuana program has been pushed back, yet again. Less than a day after the Ohio Board of Pharmacy announced that they will allow certain dispensaries to sell medical marijuana, the program got delayed. Officials confirmed the frustrating news and said that there’s no way medical marijuana dispensaries will be ready to open by September 8, as mandated by law. With a program that has consistently struggled to take off, people are beginning to worry that this program will never take flight.

Ohio’s medical marijuana program is supposed to be fully operational by September 8, 2018, which means that the state has issued all the required licenses to all and any retail dispensaries. What is concerning, though, is that the state only gave these operating licenses out on June 5, 2018, which means that these businesses have been waiting around for months, maybe years, without being able to operate and get their businesses up and running.

With this being a concerning problem, the biggest problem of all is that only one out of 25 licensed cannabis cultivators follow the proper conditions that would allow them to grow the plant. This is a problem because it takes up to four months to properly grow and harvest the plant for dispersion which means that it’ll be impossible to harvest the cannabis by September with only one cultivator fully (legally) operationally. This ordeal put another delay on Ohio’s medical marijuana program.

Ohio patients are growing very impatient of the constant delays. “This is a miserable failure,” Democratic State Senator Kenny Yuko told the Cincinnati Enquirer. He went on to state that patients, “had so much hope and trust. It was taken away.”  With all the speed bumps that Ohio patients have gone through and are still going through, the state has offered a form of compensation. Patients are now allowed to buy cannabis out of state, but must have a signed doctor’s note. With patients resorting to going out of state, Michigan will probably see an increase in cannabis sales thanks to Ohio’s constant delays.

Ohio Board of Pharmacy, State of Ohio

More Cannabis Research in the U.S.?

Cannabis research in the U.S. is sorely lacking. Especially when it comes…

Best Ways to Do a Cannabis Detox

Since cannabis continues to be illegal on the federal level, you may…