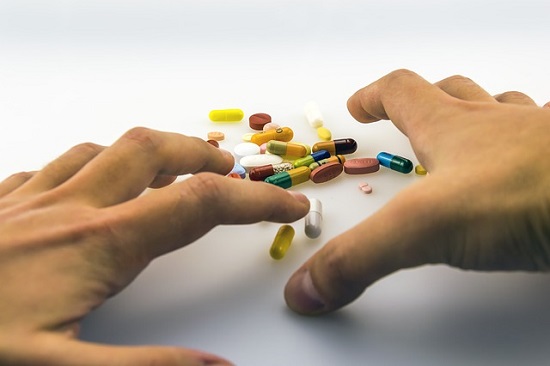 The proposed law, also known as bill S.8820, says medical marijuana may be used as a substitute for opioids. Patients that have experienced pain for a minimum of 3 months will be able to access the drug with a doctor’s permission. Along with the report of 3 months pain, patients medical records must contain a treatment plan that follows national guidelines to
receive access to the drug.

News10NBC in New York contacted every senator in their area for comments about the bill; many agreed adding opioid addiction to the list of qualifying conditions for medical marijuana is a no brainer. Sen. Michael Ranzenhofer stated “The opioid epidemic is having devastating effects on communities across our state.” He continued, “If doctors believe that medical marijuana would be helpful in combating this addiction, then we should make this treatment available.”

Another local senator, Sen. Rich Funke, said “I support the use of medical marijuana as a treatment option and would vote yes for the bill put forth by Sen. George Amedore.” It is a popular belief amongst New York senators that opioid addiction is an issue, and that the logical solution would be to prescribe med cards to patients who need it.

This is not the first-time medical marijuana has been suggested as a replacement to opioids, Pennsylvania recently agreed to allow patients that suffer opioid addiction access to medical marijuana. A 2014 study by Jama International Medicine found that states with medical cannabis laws between the years 1999 and 2010 had a 24.8% lower annual opioid overdose rate than states that lacked medical cannabis laws. This study shows Laws regarding medical
cannabis are associated with significantly lower state level opioid overdose rates.

There’s no word on when this bill will be brought to the senate floor for a vote, but the legislative session ends June 20. many medical professionals agree that marijuana can help people restrain from using opioids, hopefully that will affect the final vote.