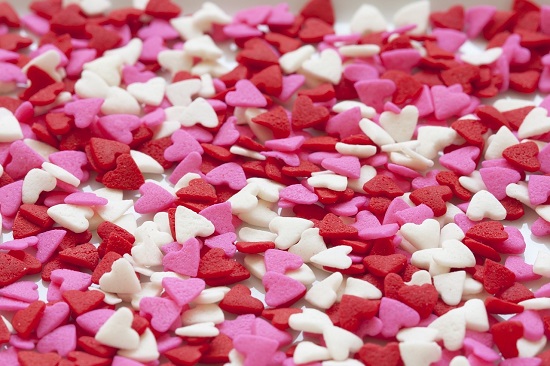 As the first licensed medical marijuana dispensary in Oakland County, the Greenhouse of Walled Lake has long been dedicated to giving back to the community.

That’s why Greenhouse owner Jerry Millen is sponsoring a fundraiser on Valentine’s Day – as well as a promotion in the days leading up to the fundraiser.

In 2010, Drew was a fun-loving and active high school student. He played football and basketball, was a member of the marching band and the guitar club, and was getting ready to be in a school play.

It was during a rehearsal for that play that the 15-year-old Drew’s life changed forever. When the play’s director asked if any students had a unique talent they’d like share for the musical, Drew said he could perform a backflip.

In a single life-shattering moment, Drew attempted the flip but landed wrong. He broke his neck – leaving him paralyzed from the shoulders down.

And thus, the The Drew Crew was formed.

Show the Love This Valentine’s Day

So the Greenhouse has had coffee mugs, key chains, cards, and stuffed bears made up with catchy and even humorous phrases that will stimulate sales. All proceeds will go to The Drew Crew group.

Kushy Punch, a manufacturer of gummies, has also donated $2,000 worth of products to be raffled off as part of this promotion.

Mayor Ackley stated, “Drew is a wonderful young man and we are proud to support one of Walled Lake’s own.” Both the major and Drew will be at the Greenhouse on Valentine’s Day from 3 PM to 7 PM.

The Greenhouse of Walled Lake is located at 103 East Walled Lake Drive. And you don’t need to use cannabis products to support this important initiative. So come on out!

And for more of the latest on what’s happening with cannabis businesses in and around southeast Michigan, keep checking back with our blog!

Wait. There’s a matcha tea and cannabis connection? Before you start envisioning…

If you don’t fancy yourself much of a history buff, you may…