How Physicians In Ohio Can Recommend Medical Marijuana 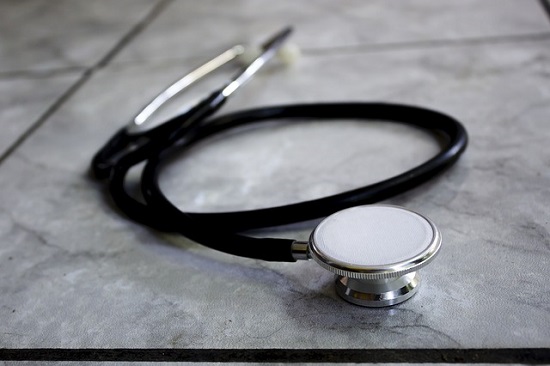 The legalization of medical marijuana in Ohio occurred September 8, 2016. Mark Reiter of The Toledo Blade said to apply for a medical marijuana card in Ohio patients with one of the 21 qualifying medical conditions need to be recommended by a certified physician, and that process may soon become a lot easier.

Reiter said the Medical Board of Ohio announced doctors can now apply to recommend the use of medical marijuana to qualified patients. He said Ohio officials have started an application process for physicians to legally prescribe medical marijuana, or in other words, become “certified to recommend”.

The medical board’s website said the first round of certification approvals are expected to take place on April 11 after doctor applications are reviewed by Ohio’s medical board.

“The Ohio Board of Pharmacy is putting the final touches on the patient registry system to obtain patient cards,” said Reiter. “One of the last steps that needs to be finished for the tightly controlled program.”

Pharmacy spokesman Cameron McNamee said the pharmacy board is also likely to announce which dispensaries will be awarded provisional licenses during the spring. He said Ohio has received 370 applications for retail outlets, 18 of which came from parties looking to open local dispensaries.

With Cannabis industries growing faster than ever, more opportunities are arising for…

A press release from Leafly.com announced it would be removing ads from…

“I’m getting a degree in pot, man,” are words you’re not likely…