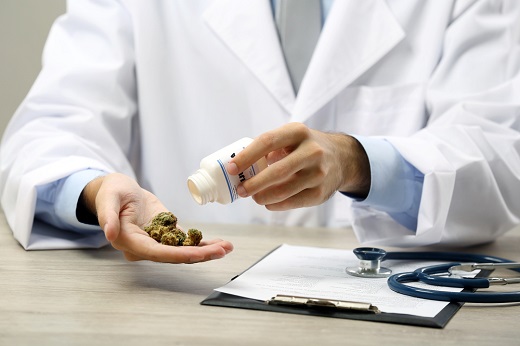 Based on a recent announcement from the state of Michigan, provisioning centers (dispensaries) will be forced to close on December 15th, 2017, or they will run the risk of losing the ability to obtain a license to operate legally in 2018 upon the new legislation being written. The new legislation is designed to increase taxation on cannabis and allow for an increase in oversight from the state. This increase in oversight is an effort made by the state to track the product as it moves in and out of the provisioning centers.

With the dispensaries closing for an undisclosed period of time on December 15th, medical marijuana patients will be forced to grow their own medicine or obtain it directly from a local caregiver. This practice is currently legal and will remain so throughout the adjustments made to the law. The new legislation should be written and enacted by Mid-February.

During this hiatus, it is important for the medical marijuana industry to maintain a profile because of the thousands of patients that will be without access to their medicine. Many Michigan patients will have difficulty accessing medical cannabis during this time, so getting in touch with a caregiver or stocking up on product prior to the shutdown may be a good way for patients to circumvent the action being taken by the state.

While the timeliness of this shutdown is unfortunate, it will eventually lead to more clear and solidified laws benefiting both the provisioning centers that do things the right way, and the patients that require the use of medical cannabis. Medical marijuana helps thousands of Michiganders fight debilitating conditions including, but not limited to, Seizures, epilepsy and cancer. While the temporary shutdown creates a period of uncertainty for many patients, it will eventually provide them with a more permanent sense of clarity about the legislation in place.

Though the provisioning centers are going to be forced to close, it is important for them to maintain an image of positivity in the community. During this hiatus, it should be the goal of each center to do whatever they can to brand themselves as a dispensary that does things the right way. The provisioning centers can help themselves appeal to the state by positioning themselves as active members of the communities they operate in. By doing this, dispensaries will be able to improve upon their ability to demonstrate strong legal and moral standing to the state.

Mort Meisner and the Grow Cannabis Marketing team are poised to help dispensaries subject to the shutdown maintain a positive profile in the community and in the media.

The Greenhouse and the Girl Scouts