Anti Marijuana Committee for the Legalization of Marijuana 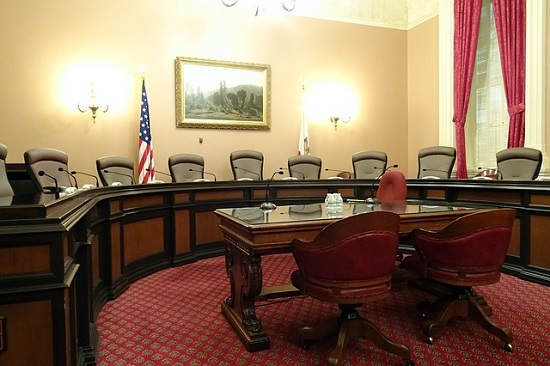 One would think that most anti marijuana groups are exactly that: anti marijuana. A political action committee called, The Committee to Keep Pot out of Neighborhoods and Schools dropped their original initiative of keeping pot illegal and off the streets and instead are pushing for marijuana legalization. Although this committee is now fighting for legality of marijuana, they are now pushing for strict regulation if the law passes. The committee is hoping that if there is regulation, then recreational use will be as stringent as the medical marijuana industry.

There is a time to stop fighting a reality and the time, at least for The Committee to Keep Pot out of Neighborhoods and Schools, is now. The more legislature waits, the more people try and shut this oncoming reality of legalization out, the more unnecessary arrests happen and lives are ruined. The Michigan legislature has until June 5 to decide what they’re going to do with the marijuana proposal.

Yep. We finally did it. The “we” here being, of course, the…

Support Kids Without Cancer at Cars for Cancer Event

On Saturday, The Reef, a medical marijuana dispensary, is hosting an event…