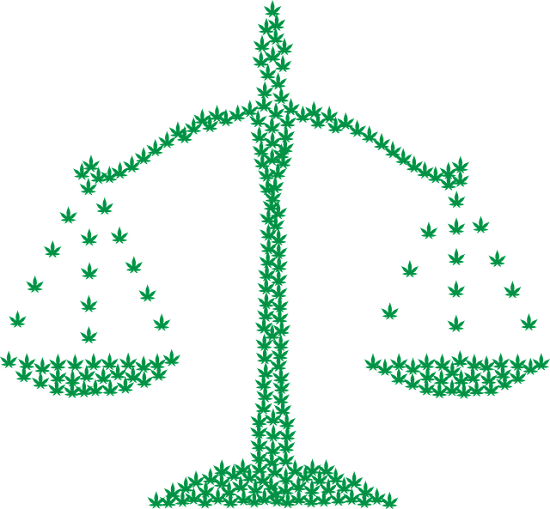 With the arrival of 2018, California has officially legalized recreational marijuana. According to German Lopez of Vox, in the mid 1990’s California was the first state to legalize medical marijuana. Lopez says since then, there have been at least 28 states that followed in their footsteps, and now California is graduating to legalizing marijuana for recreational purposes.

According to Thomas Fuller of the New York Times, this will lead to the world’s largest market for legalized recreational marijuana. For example, Fuller says on Monday one person purchased over $1,000 worth of cannabis from a dispensary in Oakland, and that is just one location.

Fuller says California’s new cannabis regulations limited the number of shops offering recreational marijuana on Monday to just a couple of cities across the state. He says some of these cities include, Berkeley, Oakland, San Jose and San Diego.

On the other hand, Brian Melley of Time Magazine says Los Angeles and San Francisco are just two of the many cities that still aren’t selling recreational cannabis because local regulations weren’t approved in time. Also, he says some communities have even adopted laws forbidding recreational marijuana sales, including Fresno, Bakersfield and Riverside.

Along with limiting the number of shops, there are a number of other regulations that go along with the legalization of recreational cannabis in California. Bruce Haring of Deadline names a couple of these. He says you can’t smoke in public, or within 1,000 feet of a school or daycare center when children are present. Also, you can’t smoke and drive, and local governments have the authority to make their own rules governing use; which Haring says he believes will cause further confusion.

Jim Wilson of The New York Times mentions another confusing factor that goes along with the passing of recreational marijuana in California. Wilson says that although marijuana is legal on a state level, it is still illegal on a federal level. He says according to the Federal Drug Enforcement Administration, marijuana is a Schedule 1 drug which is in the same category as heroin. Wilson says he believes this new law will raise tensions between the state and federal drug enforcement officials.

Haring also says that purchasing marijuana from local establishments will be more expensive than the street versions since there are now taxes imposed by the state. In fact, Theresa Waldrop of CNN says state and local taxes are going to add a hefty chunk to the price of marijuana. Waldrop says depending on where it’s bought, these taxes could cause as much as a 45 percent increase in cost. In the end, cannabis financial analyst GreenWave Advisors estimates that California’s cannabis industry could be worth $5.1 billion in 2018.