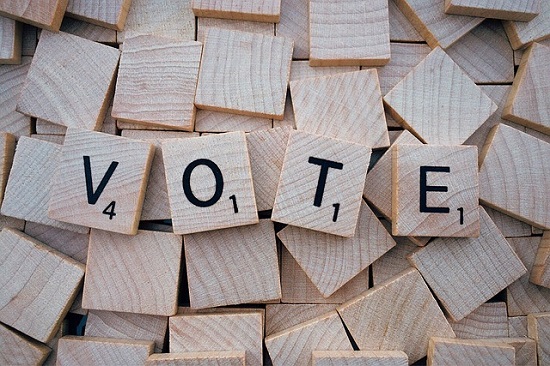 As both Click On Detroit and The Detroit News reported on November 20th, a marijuana advocacy organization collected around 365,000 signatures to get the Michigan Marijuana Legalization Initiative on the ballot in 2018. According to Ballotpedia (the online encyclopedia of American ballots and elections), “At least 252,523, or around 70 percent, of the signatures need to be valid,” in order to put the proposal up to Michigan’s Legislature, which will then decide whether or not to approve the proposal. If they do not make it law, then the proposal goes onto the ballot in November, 2018.

According to The Detroit News’ Jonathan Oosting, the proposal “has not yet faced any significant organized opposition,” adding, however, that “a group called the Committee to Keep Pot Out of Neighborhoods and Schools had raised $5,000 through Oct. 20, according to state records.” This sum is dwarfed by the nearly one million raised and spent by The Commission to Regulate Marijuana Like Alchohol, further signifying the turning of the tide when it comes to how the public views marijuana use. Oosting also notes that, “Michigan could be the only state in the Midwest with a recreational proposal on the ballot in 2018 … making it a potential battleground for interest groups around the country that support or oppose legalization.”

If passed, the proposal would make recreational use (in private) and possession (up to a certain amount) of marijuana legal in the state. Marijuana would be heavily taxed, with state revenue going towards medical marijuana research, education, and Michigan infrastructure.

Are you hosting for the holidays this year and planning to cook?…

Cannabusiness Seminar at Cobo Center Is a Must

Are you planning to own at State of Michigan licensed marijuana facility?…