Will Dispensaries Close Because of a Shortage of Marijuana in Michigan? 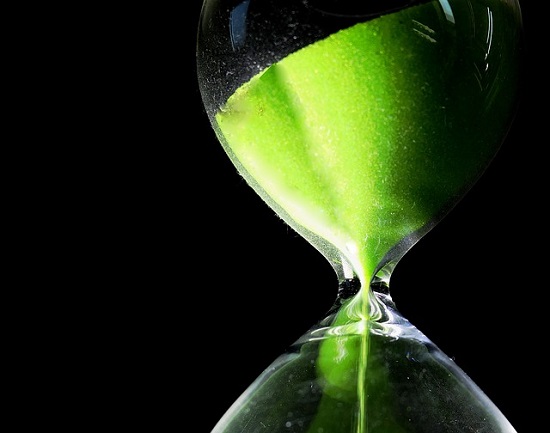 We’re in the business of cannabis marketing, not cannabis prognostication.

But truth is, things are looking dicey for the 40 newly licensed medical marijuana dispensaries who are already dealing with a shortage of marijuana in Michigan from licensed growers.

And that means that many, if not all, of these licensed dispensaries may now have to shut down until spring.

That’s troubling news for business owners, their employees and the patients they serve.

So Why Is There a Shortage of Marijuana in Michigan?

Right now, Michigan has only licensed 12 marijuana growers. And growing marijuana isn’t an “add water and stir” operation. It takes four to six months from the time of planting to the end result of a usable product.

The problem is, these growers weren’t able to start getting permits to grow until August. You know, because of the usual mess of red tape and the like.

So once you do the simple math here, that means a larger supply of licensed marijuana won’t be available in the state until next spring when more can be harvested.

Here’s the even weirder thing. It seems that those who followed the rules – in other words, the dispensaries that jumped through the hoops to attain state-mandated permits – are, for the moment, being penalized the most. Well, for now, at least.

Before the licensed dispensaries attained their state-mandated permits, they were, by law, permitted to buy cannabis from more than 40,000 registered caregivers who’ve been cultivating marijuana under the Michigan MMJ law that voters passed in 2008.

Now they can only buy cannabis from the licensed growers who, at the moment, only have tiny plants. Which is essentially the same thing as no plants at all. This is frustrating to the dispensary owners who paid the $66,000 in regulatory fees to get that license. Especially considering there are still more than 200 unlicensed dispensaries in Michigan operating under emergency rules until they can get a license.

Since they’ve held off on paying the fee and are not currently licensed, they can continue to buy from caregivers. Of course, this probably isn’t going to last either.

For some dispensaries, $66,000 is nothing to sneeze at. Plus, there can easily be tens of thousands of dollars more to pay. And many were sent reeling when, back in August, Michigan set a September 15th deadline for all dispensaries to get a license or shutter their business. Pay up or shut down.

A Court of Claims judge nixed that shutdown and then extended the deadline for the end of October. From that, another lawsuit resulted in which the judge ruled, “Nope, can’t do that.” (It was more official than that, but that’s the gist.)

At the time of this post, the dispensaries and LARA are awaiting a decision from Court of Claims Judge Stephen Borrello after a hearing last week. In hopes of prohibiting the state from shutting down dozens of unlicensed dispensaries in their region, The City of Lansing also intervened in this case.

But the fact remains that allowing the unlicensed dispensaries to continue operating with product from caregivers puts the licensed dispensaries at a distinct disadvantage. They can’t buy nonexistent marijuana. And even the little bit that does exist has sky-rocketed in price. Good old supply and demand.

Therefore, dispensary owners with permits would like to see the state expand the 30-day transition period. That way, they can extend the time they TOO can buy from caregivers.

But despite their awareness of supply shortage, LARA isn’t showing any indication that it intends to grant extensions. And that means more dispensary shutdowns.

So yeah, things are messy. And no matter how you cut it (or pack it or roll it), it looks like there’s going to definitely be a marijuana shortage in Michigan until the spring.

Settle in. It could be a long winter.

Sure, there are many communities that have not opted for recreational marijuana…