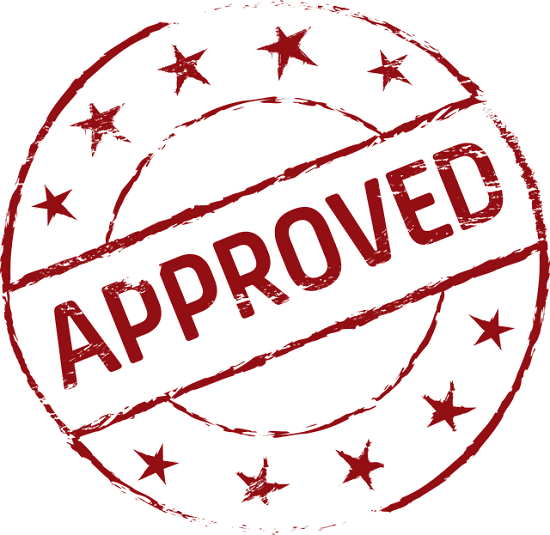 As of now, cultivation licenses are like gold, Jerry. Gold. In the exceedingly competitive application processes that most states use to determine who is worthy to cultivate and dispense marijuana, they’re considered the most valuable.

A lot of this is because many states with a whole bunch of people are only granting a limited number of cultivation licenses.

For example, Michigan has nearly 10 million people, but has only granted seven licenses. Meanwhile, New York, with a population of nearly 20 million people, was initially granted only five licenses – one of which went for a cool $26 million. The number of New York licenses being granted is now up to… wait for it… ten.

But Attaining A Marijuana Cultivation License in Michigan May Get Easier

There’s a good chance that it will not be such a lofty endeavor should marijuana become legal in Michigan. In Colorado where recreational marijuana is legal, there are roughly 1,400 licensed cultivators for a population of just 5.5 million people.

This isn’t to say that it won’t remain competitive though. Your application will need to shine. And forget about the old saying, “If you can’t dazzle ‘em with brilliance, baffle ‘em with bullshit.” It won’t work here.

Expressing your passion for the cannabis industry isn’t going to win you a cultivation license any more than professing your desire for world peace will get you the tiara. You need to show you’re dead serious about getting this license.

So whether you’re working toward cultivating now or in the future, there are some pretty basic things you’ll need to do:

1. Cultivate a Team of Pros

You’re gonna want to vet all your operators, vendors and business partners. Be sure you’ve got a team with serious commercial cultivation experience – which doesn’t include what they grew in their basement.

Also, be ready to hire a strong attorney who’s well-versed in state regulations and can help you interpret them.

Be prepared, as well, to pay for the team members that will make your application look really good. That means you’ll need to shell out for all sorts of higher-ups; PhD-level horticulturists or PhD-level chemists, for example.

And by all means, be sure to do a THOROUGH background check on every person on the team. (Especially that PhD-level chemist.) Because just one person with something to hide is going to blow the chances of your application getting accepted.

If you’re shooting for your license in a regulated market, plan on about $200,000 to $250,000 per application. This is due in part to how many professionals you’re going to need to hire.

Along with the aforementioned attorney, you’re looking at enlisting the services of a consultant or partner with experience in the marijuana business, as well as an architect, mechanical engineers and electrical engineers. And don’t forget state and local lobbyists. Plus a food truck.

But you will need a complete and comprehensive plan and these folks are all big players in creating this plan.

You’re also going to need a steady cash flow. Whether you’re renovating or building a new cultivation facility, there’s going to be down time while the plants are being cultivated. And that means no income for 4-6 months.

3. Get Friendly with Officials on the Local and State Levels

The state’s licensing boards usually have advisory panels. These panels are chock full of folks who advise on various topics such as packaging, pesticides, licensing, etc. But who sits on those panels?

Well, regulators usually seek out experts in the industry to man (or woman) those seats. So if at all possible, get one of your esteemed team members (maybe that PhD-level chemist) to sit on one of those advisory panels.

Regardless of whether it’s state or local, it’s all going to be very impressive when you’re able to list panel participation on your list of extracurricular activities.

4. Remember That It Is a Long Process

The whole process – from start to finish – is likely going to take anywhere from 18 months to two years. Having just the funds for the application isn’t gonna cut it. You’ll need to have funding to cover everything that whole two years before you begin to generate revenue.

And you won’t want to even think about hiring permanent staff until you are two months away from completing construction. Which is always dicey – since two months in construction speak is more like six. If you’re lucky.

Is Cultivation the Right Road for You?

These are just very basic steps to a very involved process. But if you have a lot of time, even more money, and the drive to do it, then attaining a marijuana cultivation license in Michigan could be just the ticket.

Then again, you might want to wait it out a bit until things get potentially easier.

In the mean time, perhaps you’re exploring other avenues of the cannabis business. Let us help. Contact us today to talk with our cannabis marketing experts. We’ll help you cultivate your business.

Get Pot for Shots!

At Grow Cannabis Marketing, we believe in the importance of giving back.…