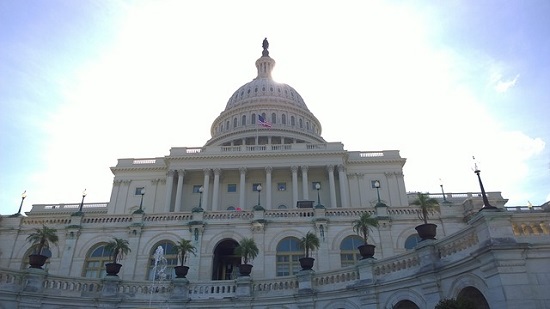 The bill was introduced on June 26th and his aim is to completely remove marijuana and CBD to DEA’s list of controlled substances. By removing marijuana from the DEA’s list of controlled substances, it’ll lesser the consequences of getting caught with the drug as well as moving the repercussions to a much less severe category. Although the drug will still be federally illegal, having it be decriminalized will lessen the severity of the possible consequences of getting caught.

Not only does Schumer’s proposal plan to decriminalize marijuana, but the bill, if passed, will also have many benefits to consumers and business owners. The bill plans to:

The point of this bill is so that those who are involved are able to shed light on problems that are much bigger than the regulation of cannabis. Sponsors of the bill Senators Bernie Sanders, Tim Kaine and Tammy Duckworth are all hoping to accomplish much bigger problems that surround cannabis such as how to create boundaries when it comes to drug policing and racial disparities as well as how weed laws are enforced. Seeing that drug policing and racial profiling has historically been a major issue in the U.S., Senator Duckworth stated, “Far too many American are currently incarcerated for marijuana related offenses. They are disproportionately people of color, despite the fact that African Americans and Caucasians use marijuana at the same rate.”

There is a much bigger plan with this proposed bill than to just decriminalize marijuana and that is to help save lives by producing jobs and to try and stop racial and gender profiling. Schumer’s proposed bill is only the beginning of something that could potentially be historically monumental.

The Challenges of Multi-State Cannabis Operations

For the vast majority of folks, running a cannabis business is harder…

With more and more states legalizing marijuana for recreational use, more and…