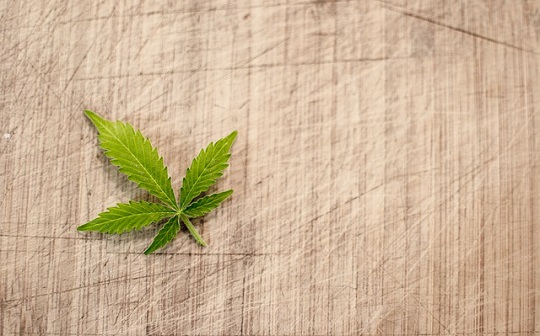 A press release from Leafly.com announced it would be removing ads from unlicensed shops as of March 1. “The California state government has made clear that only license retailers and delivery services may advertise via technology platforms,” said Leafly. Under Senate Bill 94, any ads for marijuana retailers must include a California license number showing they’re permitted by state and local authorities.

Weedmaps.com, a competitor of Leafly, isn’t responding in the same manner. A cease and desist letter was sent to Weedmaps from Chief of the Bureau of Cannabis Control Lori Ajax which stated, “You are aiding and abetting in violation of state cannabis laws.” Bureau spokesman Alex Traverso said this is the only cease and desist letter sent by the state to an advertising company. He said more than 900 letters have been sent to unlicensed marijuana businesses though, which were mainly discovered on Weedmaps.

“The thing is, at the end of the day, we’re an information platform,” said Weedmaps President Christopher Beals during a February interview. He said the company is showing the same information that Google, Yelp, Craigslist and 30 other websites are showing and to pretend that you can’t type ‘dispensary’ into Google and find an illegal market just isn’t realistic.

Cannabis Industry Attorney Aaron Herzberg pushed to have advertising language written into state law after seeing the difficulties legal shops were facing because companies like Weedmaps are promoting gray market shops. “This differs in no way than requiring a contractor to list their state contractor’s license number or a real estate broker to list their license number,” said Herzberg.

Herzberg said he believes Weedmaps may have had a leg to stand on before Prop. 64 was put into place January 1; but now that there’s a licensing system to distinguish between illegal and legal dispensaries the only justification for continuing to run ads for businesses without license numbers would be a financial one.

Brooke Staggs of The Orange County Register said it’s business as usual at Weedmaps.com. “As for now, like with the unlicensed operators, we’re communicating with Weedmaps,” Traverso said. “There is no immediate action planned.”