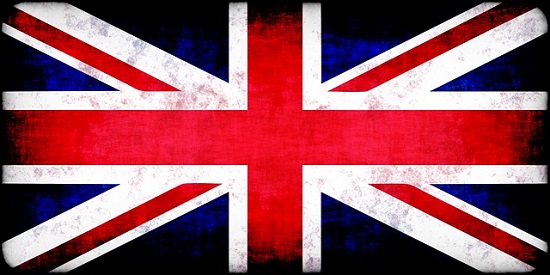 With all the debacle that has been going on with whether or not medical marijuana should be regulated in the U.K is finally coming to a close. A U.K. drug policy committee is calling for legalization of (at least) medical marijuana. The ACMD, formerly known as the Advisory

Committee on the Misuse of Drugs, sent out an announcement that they are now acknowledging the medical benefits of medicinal marijuana.  The ACMD also recalled the law that states that cannabis is under the misuse of drugs legislation. Marijuana is now being offered to scientists and drug companies for further medical research and will soon be available for patients who desperately need the drug. The ACMD chairman, Dr. Owen Bowden-Jones declared that patients with specific health conditions will have access to medical marijuana as long as said marijuana is specifically prescribed. “It is important that clinicians, patients and their families are confident that any prescribed medication is both safe and effective,” Bowden Jones stated. The committee also advised that cannabis should be rescheduled under the misuse of drugs legislation. The ACMD said the change would benefit patients and allow for more scientific research.

This is the second time that cannabis has been reviewed within the last ten years for medicinal purposes and this review is the first of the two where legislature is now reconsidering the drug. The ACMD is asking government to establish the standards and regulations for medicinal marijuana in a timely manner so that the medicine can get to patients as soon as possible. The U.K. expects the drug to be ready for prescriptions in a manner of weeks and as soon as that happens, government will make a decision on how to classify all things cannabis and what this means for the U.K and whether legalization of recreational use is in the country’s near future.

If you don’t live in Walled Lake, you may have never heard…