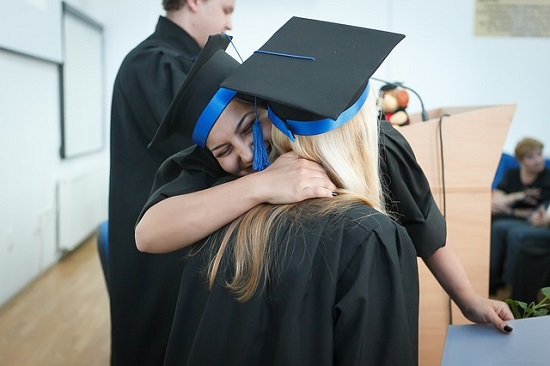 Northern Michigan University (NMU) is the first in the country to offer a four-year degree in Medicinal Plant Chemistry and students are flooding in to pursue this ‘marijuana major’. Since its launch last year, the major is, “proving to be one of the most popular offered at NMU having received an unheard-of amount of applications for a new program,” said Calvin Hughes of Civilized.

NMU Spokesperson Derek Hall said for the fall 2018 semester, the university has almost 700 applications for this new program. “These numbers are so huge we’ve never seen anything like this,” said Hall. Hughes said these applications come from 46 states across the U.S. and some even come from outside the U.S.

“It’s important that consumers [and] patients know that they have safe, effective, reliable products that they’re using,” said Chemistry Department Head at NMU Dr. Mark Paulsen. He said the program focuses on training the next generation of scientists to help with that and on ensuring medical marijuana patients get the best possible care.

Alex Roth is a sophomore at NMU who recently switched his major to Medicinal Plant Chemistry said Amber Ferguson of The Washington Post. “When my friends hear what my major is, there are a lot of people who laugh and say, ‘wow. Cool dude. You’re going to get a degree growing marijuana,'” Roth told the Washington Post.

Roth said it’s not as easy as one may think. His required courses include organic chemistry, plant physiology, botany, accounting, genetics, physical geography and financial management. “I want to be on the forefront of this industry and be a part of the normalization of marijuana,” said Roth.

Where Are Cannabis Bachelors Degrees Offered?

Once upon a time, if you’d told anyone you were considering different…

Could the Weed Workout Become an Actual Thing?

If you’re looking for the next big business venture, the weed workout…