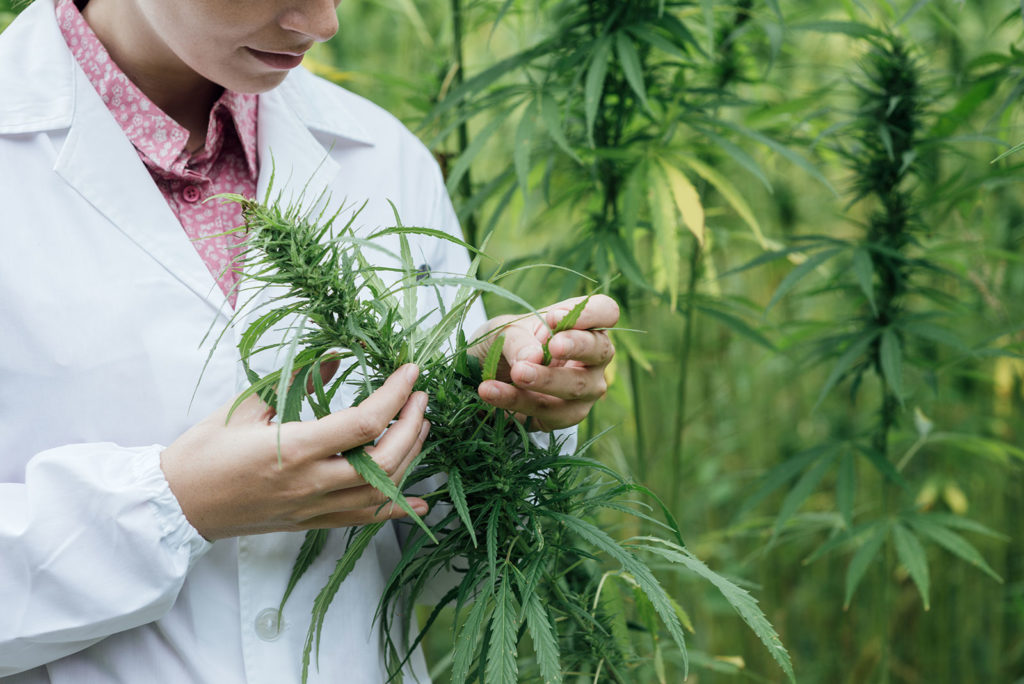 Most professionals in the cannabis industry are amazed that cannabis is still federally prohibited in the United States. They’re not entirely shocked though, given the ridiculous propaganda that still abounds.

Continued baseless claims from FOX News that marijuana is a menace to society feed their viewers who aren’t, let’s face it, big on fact checking.

So while there are more states than not with some sort of legalized marijuana, FOX News continues to push the reefer madness agenda – just on a more subtle level.

In the past century, a wealth of information has become available from sources such as scientists, doctors, and scholarly journals. Despite this, a considerable chunk of the population continues to get its information from news media sources.

Just as it was a hundred years ago.

At that time, media baron William Randolph Hearst wielded his power to sway the population to beware the ills of cannabis. For example, one article from 1923 stated that, “Marihuana is a short cut to the insane asylum. Smoke marihuana cigarettes for a month and what was once your brain will be nothing but a storehouse of horrid specters. Hasheesh makes a murderer who kills for the love of killing.”

Those are some pretty harsh claims. They’re also completely fictional and based on absolutely zero facts. Sound familiar?

Yeah, okay. The talking heads at FOX News aren’t exactly making these sort of outlandish statements. They’re not far off though. After all, doling out fictional fear to stir up national panic is their area of expertise. Just listen to Laura Ingraham and Tucker Carlson. (Or if you’re more discerning, don’t.)

Both have linked mass shootings to marijuana usage. Carlson blames “high-end, government endorsed weed” as one of the social ills that have driven young men to homicide. And Ingraham reported, “there is mounting scientific evidence of a connection between the increase in violent behavior among young people and regular sustained cannabis use.”

If fear were a drug (and it is, to some degree), then FOX News would be guilty of acting as one of its biggest pushers. They could have drawn their information from the highly respected and extensive RAND Institute study that reviewed a decade’s worth of data. The study concluded outright that marijuana use does not induce violent crime.

But why would FOX News want to share that? Especially when integrity and honesty in reporting don’t garner the highest ratings. Fear mongering is much more effective.

Besides, blaming the devil’s weed for violence is much easier than tackling the serious issues of gun control and the ease with which the mentally ill can access (completely legal) semi-automatic weapons. It really is the perfect smoke screen.

The baseless claims from FOX News that cannabis is at the root of violence in this country is ludicrous. Unfortunately, they’ll continue to push propaganda because it works.

Meanwhile, if you’re interested honest and meaningful stories about cannabis, keep coming back to our blog. We gather information from multiple sources to deliver interesting, compelling, and truthful news from the cannabis industry.

The Promising Effects of THCV

If you’re reading this, you’ve most likely heard of THC and CBD.…

For those who have medical marijuana cards in the city of Detroit,…