Michigan Taking Further Strides in Medical and Beyond 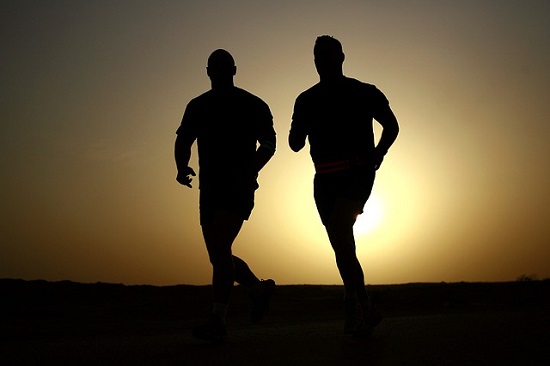 A February 6th article in the online financial media outlet Benzinga, written by staff writer Javier Hasse and entitled Cannabis Businesses Invest In The Midwest As Michigan’s New Medical Marijuana Laws Take Effect, is quick to point out that Michigan only follows California when it comes to medical marijuana patient base, citing, “A shift in Michigan’s medical marijuana market.” However, it is also clear that the shift in public perception (that will almost certainly contribute to recreational marijuana being on the ballot this November) is the bigger story here.

The fact that Michigan is trailing only California is an exciting prospect, as not only have California already legalized recreational use of marijuana (which went into effect on January 1st), but, according to the LA Times, “Estimates presented to the [San Diego] City Council [in December] predict $5.5 million per year initially, with steady increases up to $13.7 million in the budget year that ends in June 2023.” The article adds that these estimates, ”erred strongly on the conservative side.”

With that kind of annual money coming in for one major city alone, it’s no wonder Michigan is following in California’s footsteps. Speaking to Benzinga, Matt Karnes, founder of Green Wave Advisors (which boasts “comprehensive independent research and financial analysis of the emerging legalized cannabis industry”), “Michigan is a very large market that has been legal but unregulated, similar to California, so there’s a huge potentially addressable market there.”

Hasse’s article goes on to address the various ancillary businesses springing up in the relatively untapped market of Michigan marijuana, including Cannabiz Connection and Cannabis-Aid,  pointing out that, “While the number of plant-facing businesses applying for a license in Michigan remains low, the number of ancillary businesses emerging in the state is not.” Some could see this is counting one’s chickens before they hatch, although it’s clear that marijuana (medical or otherwise) is trending up in Michigan and the rise of these marijuana-related businesses only further proves that.

How to Consume Live Resin

If you’ve spent any time at your favorite dispensary, you may have…

Or at least it should. Because here’s the thing – just because…