Dispensaries With Municipal Approval May Remain Open After All 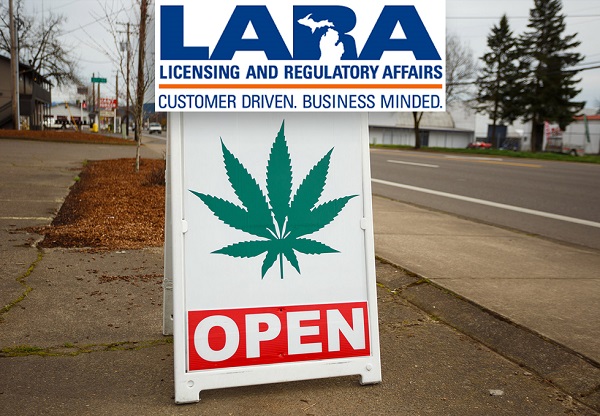 On November 1st, 2017, Michigan’s Department of Licensing and Regulatory Affairs reversed its decision recommending all dispensaries close if they want consideration for a provisioning center license in 2018. After much debate, LARA made this decision on behalf of the patients who worried they would be without access to their cannabis medication. Their initial September decision received heavy backlash from patients and marijuana activists alike.

This is seen as a victory for patients across Michigan. Dispensaries in municipalities allowing provisioning licenses will be allowed to remain open. Cities exemplifying this include Ann Arbor, Detroit, Ypsilanti, Flint and a handful of others.

In fact, Grow Cannabis Marketing moved quickly and secured an important interview for one of our provisioning center (dispensary) clients on a CBS Owned and Operated station in Detroit, WWJ News Radio 950. Jerry Millen of the Greenhouse has worked tirelessly in his pursuit of fair treatment for patients in the state of Michigan.

Now that marijuana is legal for recreational use in California, San Francisco…