Could Expunging Cannabis Convictions in Michigan Be a Reality? 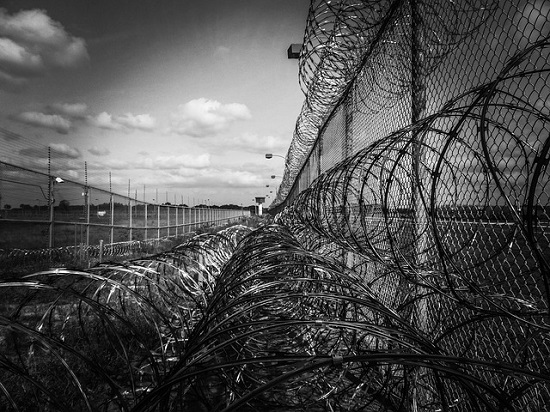 Since the War on Drugs was waged back in the 1970s by Richard Nixon and his cohorts, the impact on minority communities has been staggering.

Even today, black people still have a nearly 4% higher chance of being arrested on marijuana-related charges.

So when recreational marijuana was legalized in November of 2018, Governor Gretchen Whitmer espoused expunging cannabis convictions in Michigan as a high priority.

And while there’s no doubt she still believes that people should not be penalized by a lifelong record for doing something that is now considered legal, there’s been no move toward those expungements.

So Jeff Irwin, a state senator from Ann Arbor, is taking action.

Expunging Cannabis Convictions in Michigan Should Be a Priority

Senator Irwin agrees. And he’s proposing a bill that would see it done automatically.

This is important because few people seek expungement of criminal records because the whole process is long and expensive. And there are still no guarantees.

Expunging these convictions automatically – i.e. without involvement of the court system – has already worked in other states.

In New York, Governor Andrew Cuomo signed legislation that not only decriminalizes marijuana possession there, but also clears certain convictions from a person’s criminal record.

And coders in San Francisco through Code for America have volunteered to help authorities go through digital police files and expunge the records of those arrested for using marijuana, since it’s now legal in California.

The bill that Irwin’s proposing would automatically clear criminal records for more than 235,000 Michigan residents. He says the expungement job can be more easily executed using digital records kept through the state police.

“We would go in through the Michigan State Police’s database and make changes to records electronically and administratively without having to go through all the time and expense of going through the courts,” he said.

The Impact of a Simple Misdemeanor Weed Arrest

Petty offenses in the past can create sizable barriers. Those who have misdemeanor marijuana use or possession charges can find it challenging to apply for jobs or student loans.

And they can be discriminated against when it comes to housing too.

So Irwin sees this measure as important because of the impact it could have on such a large number of people.

And it’s all part of the bigger social justice movement. Other states are even setting aside a percentage of licenses to go to dispensaries with minority owners.

The cannabis industry is growing fast and ever changing.

Stay on top of everything that’s happening by checking in with our regularly updated blog.

And if you own a cannabis business, or are planning on opening up a business soon, then it’s important that you make a name for yourself now.

Cannabis marketing and public relations are key to your success. So contact us today to discuss the difference we can make for you.

That IS the question. As more people become canna-curious, they’re wondering about…

The Coolest Marijuana Strains for 2020

Remember when the marijuana scene used to be a lot simpler? You…