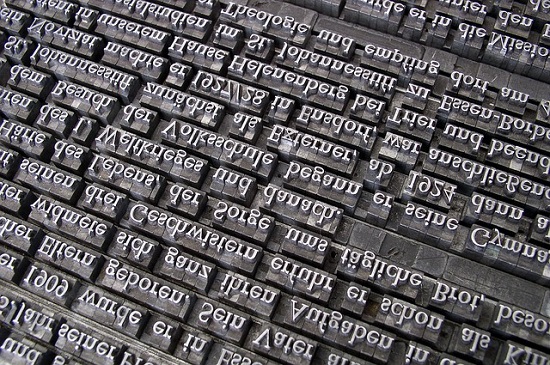 Kathleen Gray of The Detroit Free Press said Michigan’s medical marijuana industry is about to take off as the state begins handing out licenses for marijuana businesses. Plus, there’s a strong chance that a proposal to legalize recreational marijuana will be added to Michigan’s November 2018 ballot.

Gray said these things combined will cause cannabis to explode in the state meaning Michiganders need to start learning the cannabis industry lingo. Gray lists some of the terminologies which describe things from marijuana plant products to the plant itself. Some of these terms include:

Indica: One of the three strains (variations of the plant) of cannabis known for producing a relaxing high and aiding in sleep, chronic pain and stress relief.

Sativa: One of the three strains of cannabis known for its energizing effects and used to treat depression, stimulate appetite and reduce nausea.

Hybrid: One of the three strains of cannabis that falls in between indica and sativa, known for inheriting traits from both strains depending on with one is more dominant.

Blunt: A way to smoke marijuana, made by dumping the tobacco out of a cigar and replacing it with marijuana.

Bong: A glass, ceramic or plastic device used to smoke marijuana that has a chamber for water that the smoke filters through before being inhaled, cooling the smoke (looks like a vase).

Budtender: The person who consults with marijuana customers at dispensaries and sells the product.

Cannabinoids or CBD: The chemical compounds found in cannabis. Some of the compounds contain THC and others don’t, but they can be used in creams and oils for pain relief.

Dab: A smaller quantity of cannabis concentrate that is placed on the end of a dabber (metal tool) and touched to a hot nail (glass, quartz, titanium or ceramic bowl) attached to a dab rig (like a bong), which turns the concentrate to vapor and is inhaled.

Flower: Also known as weed, grass, pot, etc., flower is the hairy, often sticky bud of the marijuana plant that is smoked or infused in marijuana products.

Kush: A specific and well-known strain of the indica cannabis plant. Can also be used as one of the street names for marijuana.

Shatter: A type of potent marijuana concentrate that is used with a vaporizer or dab rig.

Terpenes: Chemical compound found in cannabis that produces that flavor and smell of the flower.

Tincture: Liquid form a marijuana. Can be dropped under the tonged or mixed into drinks (for example, Kool-Aid).

Topical: A marijuana-infused lotion, balm or cream, that produces no high feeling, and can be rubbed on and absorbed through the skin to relieve pain.

Trim: Excess snipping of leaves from the bud of marijuana plants and used to make extracts, tinctures and edibles.

Vape pen: A way to smoke marijuana, it’s a battery-charged, portable vaporizer that uses prefilled cartridges of cannabis oils (like an e-cigarette) or forms of concentrate.

Wax: An especially potent and concentrated form of marijuana that is used with a vaporizer or dab ring.

We’ve been on a cannabis provisioning software kick lately. So in the…