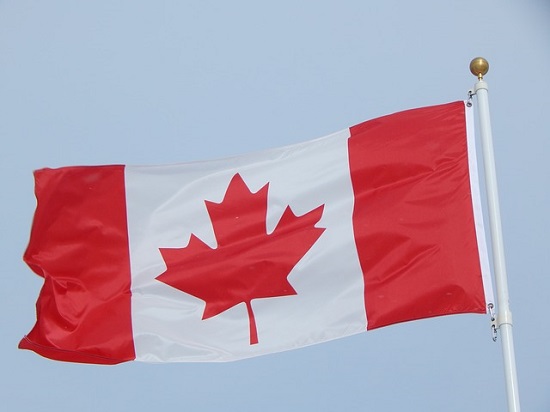 Prime Minister, Justin Trudeau, has wholeheartedly supported the legalization of marijuana in Canada for years. His commitment and dedication to the the legalization has finally paid off because by September 2018, Canada is set to legalize marijuana.  This big push will make it the first G7 country to universally legalize recreational use of the drug.

On April 13, 2018, Minister of Justice and Attorney, General Jody Wilson-Raybould introduced Bill C-45. This bill, better known as the Cannabis Act, was proposed to parliament and both sides of the political spectrum ended up being completely supportive of the bill.Government leaders have been working out kinks in order to better regulate the soon-to-be legalized bill which includes age limit, dispensary ownership, online sales, commercial cultivation and public consumption.

So, the question is asked, why is Cannabis not accessible sooner than September? Burgess Powell, writer for the High Times wrote in his article “Canada is All Set to Legalise Marijuana by the End of the Summer,” says that due to those in the senate that oppose the bill, the federal government decided to give government workers time to prepare for the cannabis outburst. Preparing for the big change also means training police officers and vendors on restrictions concerning sales and consumption.  Parliamentary secretary, Holland, agrees police aren’t prepared to deal with such a large outburst, he voiced his concerns in an interview with The West Block , a Canadian television series, stating, “It is a massive problem on our streets and our police are absolutely ill-equipped to handle it.”

Marijuana legislation has come such a long way in Canada. It will be exciting to see how government workers handle the large outburst, how the citizens feel about the change, and overall, how the country is affected. Hopefully, Canada legalizing Marijuana will be motivation for other countries (like the U.S.) to do the same.

If you’ve tried making cannabis edibles and didn’t have much success, you’re…