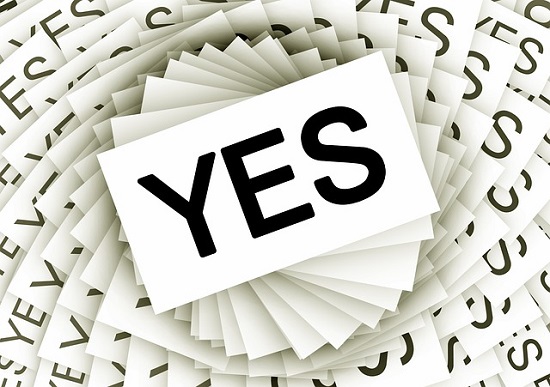 The Coalition to Regulate Marijuana like Alcohol has collected over 360,000 signatures needed to place marijuana legalization on the Michigan November 2018 ballot.

Many people in the cannabis industry feel confident that Michigan has enough support to pass this initiative, but the Coalition needs more than just signatures.

They said the fight isn’t over yet. The next step is raising funds for their upcoming Vote Yes campaign.

“Prohibitionists will try to scare voters with lies about the sky falling if we legalize,” said the Coalition. “We need your help to make sure the truth makes it into the minds of undecided voters.”

Cannabis industry officials and anyone supporting the legalization of cannabis should contribute if they want to see this bill on Michigan’s ballot.

Visit http://milegalize.nationbuilder.com/donate or http://salsa4.salsalabs.com/o/51609/p/salsa/donation/common/public/?donate_page_KEY=12263 to donate toward legalizing recreational marijuana in Michigan.

6 Cool Jobs in the Cannabis Industry

Being a serious player in the cannabis industry is no joke. Especially…

What Will Be William Barr’s Take on Drug Policy?

While Jeff Sessions – legacy and veritable little prince of the Confederacy…