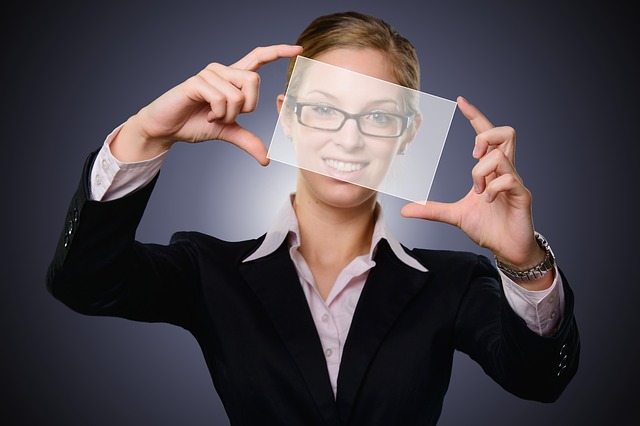 The legalization of cannabis – both medical and recreational – has been a boon for business venture seeking women.

In every state where legalization has occurred, women flooded the marketplace shortly thereafter. Many started dispensaries or developed new cannabis products, while others utilized expertise in their field to help cannabis entrepreneurs.

Unlike other industries, the cannabis industry appeared to be more equitable – providing women, as well as minorities, the opportunity to join the upper ranks.

But now it seems women are getting pushed out of the cannabis industry. So why is this happening?

Way back in 2014, you could be a woman or a minority, get into the cannabis space and start a company pretty easily. But the market is evolving. And in its evolution, it’s starting to take on the shape of most other industries.

In other words, the mass majority of industries where males occupy more than 75% of senior roles. And the barriers are becoming more obvious every day.

As traditional capital is moving into the cannabis space, men seem to control the overall funding. And this is a problem.

Women Are Getting Pushed out

Or at least they’re getting pushed out of the board rooms. And this is because men prefer to fund men.

So while there are still plenty of women creating and running cannabis companies, they’re disappearing from the upper reaches of the industry. You know. The place where most of the money can be found.

Marijuana Business Daily found that the percentage of female executives in the industry has fallen from 36% in 2015 to 27% in 2017. That’s a significant drop in a really short amount of time.

As the industry matures and becomes more attractive to investors, cannabis companies are appealing to executives from corporate America. And that means far fewer women.

The VP of product management for a “cannatech” company says she has met with a few of her company’s larger enterprise customers and they have C-suites that have come in exclusively from outside verticals. They’re all male. She has yet to meet with a woman.

And even for women who have managed to arrive and stay at the top, it’s a challenge. One such female chief operations officer feels that industry executives treat her differently because she’s a woman.

When her company was looking to hire a CFO, she said she FREQUENTLY met with candidates who required double-digit percentages of the business as a condition of employment.

“They wouldn’t go to other entities that are male-owned, male-run, with men at the forefront, and even try that,” she said.

Female entrepreneurs in the cannabis industry are feeling increasingly frustrated over these situations. They’d really like to see each other thrive and had hoped that the emerging industry would continue to be equitable.

So rather than giving up, they’re actively building the infrastructure to support each other.

Women Are Doing It for Themselves

Even though women are having to prove themselves over and over again, most of them can’t deny that it’s an exciting time to be in the cannabis industry. With so many changes and huge potential for growth, this dynamic creates the possibility of increased acceptance.

So women are stepping up and learning to play the game in a new way.

There are growing support systems for female cannabis entrepreneurs – in the forms of both organized and behind-the-scenes efforts.

For example, there are initiatives that provide women the opportunity to “take classes” with industry experts on every aspect of business development. They practice presentation skills and even have the chance to pitch to potential investors connected with the program.

Other organizations offer women in the industry educational programs and networking events.

Under the category of “behind-the-scenes efforts” are high-powered women who are encouraging companies to put more women into leadership positions.

One woman with the previously mentioned “cannatech” company has done just that. When it launched in 2015, the company had an all-male team. But they have since added women as chief financial officer and head of product development.

The company’s founder realized that, “when you’re building teams of great people to deliver business results, you’ve got to have diversity.”

It’s too soon to say what impact these efforts will ultimately have. But there’s no doubt that right now, women are getting pushed out of the cannabis industry.

And the woman involved in these ventures believe that in creating new female leaders today, there’s only an upside for women tomorrow.

We can only hope this will extend to minorities as well.

And if you’re running up against the challenges of running a cannabis business, contact us today for a consultation. It might be time to rethink your marketing strategy.

Why the Cannabis Industry Needs to Fight Racism

On this blog, we’ve talked extensively about the responsibility that the cannabis…

If you’ve been reading this blog and/or not living under a rock,…