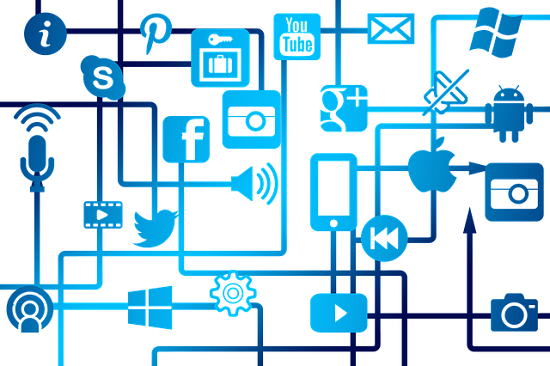 Whether you’re a seasoned veteran or a newbie to the business of selling cannabis, you know what a hassle it can be to market it.

Traditional advertising mediums and media outlets either prohibit or greatly restrict cannabis advertising. Ever heard of Facebook or Google, for example?

So what’s a cannabis business to do when it comes to attracting cannabis consumers?

You Could Wait Until Federal Legalization

That’s a great plan if you don’t care about keeping your business afloat or making money isn’t really an issue.

Plus, once it’s federally legal, the cannabis market it going to be SWAMPED. So there’s no time like the present to make yourself known in the current market. It’ll put you ahead of the game.

And cannabis consumers have proven to be very loyal – particularly to business owners who are daring enough to put themselves out there now.

So what all of this means that if you want to gain market reach, you need to think outside the box.

Cannabis marketing experts have found considerable success in utilizing out-of-home advertising. With the ever-appealing acronym OOH, this is any visual advertising media you see outside of the home.

You may know it better as outdoor advertising and it’s typically associated with billboards and signs. But it also includes ads on street furniture like bus shelters or benches, as well as in transit areas like train stations or airports.

And you know those ads you see before a movie at the theater or a sporting event at the stadium? Sure you do. They’re also components of OOH.

This form of advertising is all the more effective when it’s complemented by targeted digital elements. And these multiple formats account for not just thousands of locations in the world, but also millions of screens. Not too shabby.

It’s an exceedingly effective way to offer engaging and informational experiences to consumers while they’re out and about.

Having a cannabis-centric website that’s getting tons of traffic is great. There’s no reason NOT to have one.

It’s possible to aggregate millions of cannabis-focused impressions with such a creature.

But the truth is, owning the content and the platform in which advertisements are served (such as in OOH) continues to offer the highest value for companies.

This slower and longer path certainly requires patience. Yet, scaling in this fragmented industry is already a challenge that cannabis business owners know all too well. So most are willing to go this route.

The Future Is Bright for Cannabis Companies

You can’t ignore the statistics.

According to experts, the projected trajectory and overall value attributed to the cannabis industry is like nothing before it.

Nearly 70% of Americans accept cannabis use, and over 66% of the U.S. population live in a state where cannabis consumption is legal at some level.

For those living in states that haven’t yet embraced it, they continue to gain access to it. It’s estimated that over 55 million Americans consume cannabis.

And they spend over $10 billion annually on marijuana.

Most cannabis consumers spend big and shop often. They favor local digs and, as we already mentioned, tend be fiercely loyal.

Therefore, early and well-positioned innovators in this industry are going to be best positioned for long-term growth and value realization. And that means, embracing OOH and target digital elements.

At least, for now.

Are You Having Trouble Attracting Cannabis Customers?

There is so much to consider when running a marijuana business.

So if your marketing efforts have drained your energy and been largely ineffective, let us help.

With vast experience in marketing cannabis businesses, we’ve got the know-how in attracting cannabis customers.

Contact us today to set up a consultation. And we’ll ensure you a place in this burgeoning industry now – when it REALLY matters.

Jerry Millen has been busy these days. You may be familiar with…