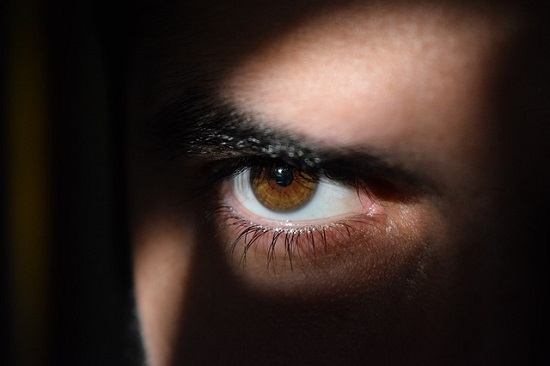 If it passes this Thursday, then yeah. That could be the harsh reality.

Because it looks like, once again, marijuana caregivers are under attack.

But the real victims under this proposed new testing law will be the patients for whom they provide. And the winners will be those manning (and, to be fair, womanning) the marijuana black market.

It just makes no earthly sense.

What Does the Proposed New Testing Law Dictate?

In a grand and sudden WTF moment, the governor and LARA are now proposing that after March 31st, all caregiver product must go through a licensed grower or processor and be fully tested.

Since caregivers are fully supplying the market right now, the proposers of this law claim it’s a strategy to ensure that patients receive only the safest product available.

The current caregiver system in Michigan has been in place for over 8 years now. No one has become ill or died as a result of caregiver product. Plus, patients knowingly sign affidavits attesting to their understanding that the product they buy now is not tested.

Under this new law, specific marijuana medications will disappear from the market without notice. And for the many patients who rely on these, that’s seriously bad news.

The Pitfalls of Testing

So how is it that this required testing is likely to result in a flourishing black market, you ask? Here’s the deal.

Each product has a testing cost of $500 per test for up to 15 pounds of product. The majority of caregivers have small amounts of different strains – around 3-4 pounds each.

So if a caregiver has four different strains, then that caregiver is looking at spending $2,000 for four separate tests.

But here’s the REAL kicker. If their product fails, it must be destroyed. Obliterated. Annihilated.

This is all because of some pesky State law that says caregivers are not allowed to test their products before giving it up to the State. And once a “failed” product is in the State system, it’s eliminated.

So why the hell would small caregivers enter into this system? It’s really only the illegal growers who produce over 300 pounds per month who will be able to afford testing because of batch size.

In other words, the governor and LARA are essentially driving caregiver product onto the streets through illegal means and fortifying the black market. Big time.

Is There Something Suspicious Afoot?

Since we’re in the business of cannabis marketing and not political analysis, we won’t venture to answer that question.

But we will say that this new testing law seems like a big step in the wrong direction. Similar testing laws in Colorado have proven tough on caregivers. And if the rules of this proposed law are put into place on April 1st, patients will be forced back to the black market to get their medicine.

Licensed growers acknowledge that there will not be enough product until the end of 2019 to supply patients. And it’s been complicated keeping provisioning centers open through this.

So for the next eight months, why not allow the caregiver market to supply the patients until the licensed growers are ready? It’s been working just fine so far.

And if it ain’t broke, then why fix it?

To be clear, we’re not big fans of click-bait questions like this.…