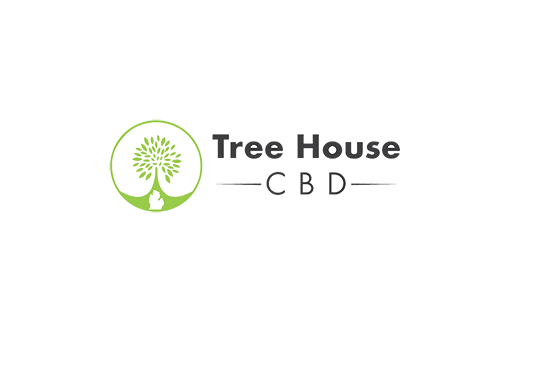 When Treehouse CBD CEO Kevin Mechigian was working in his family’s business back in 1988, he likely never dreamed he’d be working in the cannabis industry some day.

Of course, there was no such thing as a cannabis industry at that time.

But when the “green rush” started, he was already running several companies including a property management company and an auto finance and warranty firm. This new and emerging industry certainly piqued his interest.

Mechigian’s father founded Bob Saks car dealers in 1969 and Mechigian started helping out selling cars when he was just 16. He began working his way up the family business in 1988 and at their peak, they had eight franchises.

Things were going great and Mechigian took over the company from his father around 2004-5. Then the recession his in 2008 and everything went south.

They’d just built a brand new facility in Lyon Township when GM and Chrysler went bankrupt. And when GM cancelled their Pontiac brand, they  lost their franchise – which was 70% of their business. They sold their Buick franchises to build out the big dealership and were a year into the build before it all came crashing down and automakers brand realignment put them out of business.

The Lure of the Cannabis Industry

As the consummate entrepreneur, Mechigian started considering what he could do in the burgeoning cannabis industry. He wasn’t interested in selling weed, but was encouraged by the research on all of the benefits of cannabidiol, or CBD.

With two sons who are in their 20s and active in hockey, snow boarding, wake boarding, and other extreme sports, he started to notice how some of their friends and teammates were taking opioids to ease their pain from injuries. Concerned for the future of his sons, he began to research natural alternatives.

At the time, there were mixed reviews about the efficacy of CBD and he realized his calling. He would establish a company that would put CBD on the map like no other.

The Birth of Treehouse CBD

These days you can buy CBD just about anywhere in Michigan – from the grocery store to the coffeeshop to the gas station. But you can’t count on any sort of consistency. Those products aren’t tested and the sellers are often neither licensed nor insured.

That’s not the case at Treehouse CBD. When you buy a 500mg tincture, you can be sure you’re getting a consistent product every time. They have top-of-the line products that use more raw product to ensure a more effective product. Plus, every product is thoroughly tested to meet the highest standards.

In fact, they have pain balms that are engineered by former Red Wings player Joe Kocur. And if their ability to relieve the pain in his hands speaks volumes.

Treehouse CBD currently has retailers in Michigan, Florida, Ohio, and Kentucky. And they distribute their product to salons and vitamin shops, while also working with popular cannabis retailers like Greenhouse of Walled Lake.

And they stay out in front of the competition by expanding their product use into new chemistries, as well as providing white label services for other businesses. Strange to think it all started for Treehouse CBD CEO Mechigian with selling cars.

Get the Most From Your Marketing Dollars

As cannabis marketing specialists who were part of the early “green rush”, we know all in the ins and outs of getting cannabis companies the attention they need.

So if you’re ready to make your marketing really count, contact us for a free consultation. And get noticed.

Cannabis companies are forever helping out the communities where they operate. So…