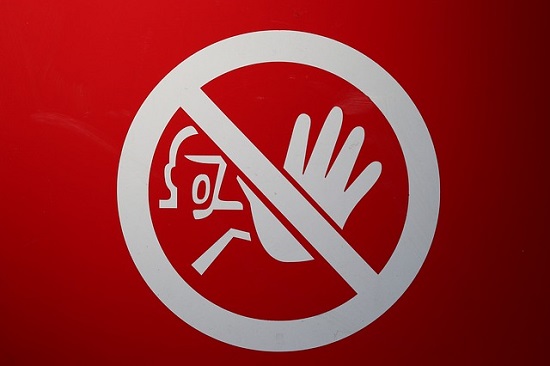 The Michigan Medical Marihuana Licensing Board has begun considering applications for cannabis businesses in Michigan. Kathleen Gray of the Detroit Free Press Lansing Bureau said during their meeting, they looked over two applications and neither was approved.

She said one application was for the owner of GreenTransport Services Michael Densmore. He wanted to receive a license to be a secure transporter of medical cannabis to other cannabis businesses. After reviewing his application and performing a background check, the board discovered a 20-year-old misdemeanor Densmore failed to disclose.

“I’ve had a gun permit continuously since 1999,” said Densmore. “I’ve got a liquor license, a DNR license, a lottery license. I’m a law-abiding citizen. I had no idea there was anything out there like this. We’ll address it and take care of it.”

Gray said the other application belonged to the owner of TJM Enterprises Tim McGraw who wanted to open a dispensary. After performing a background check on McGraw, the board discovered he had a possession of marijuana charge on his record and did not approve his license.

Gray said the applications aren’t completely denied with no chance of approval. McGraw and Densmore are expected to appear at the next board meeting in April for reconsideration of their applications. Retired Michigan State Police Officer and current Licensing Board Member Don Bailey said he believes their applications should be disqualified.

“It’s the omission that’s troubling to me,” said Bailey.

Along with this, Board Member for Michigan NORML Rick Thomspon said it’s a bit discouraging that the board only considered two applications during their meeting since they only meet nine times a year, but he believes the board will begin accomplishing some substantial work.

How Companies Can Use Media to Attract Cannabis Investors

If you’re looking to attract cannabis investors, then ask yourself this –…

If you’re a pot smoker of a certain vintage, you may find…

Could Democrats Win in 2020 with a Nationwide Proposals to Legalize Marijuana?

Michael Moore certainly thinks so. And this was seemingly the case in…