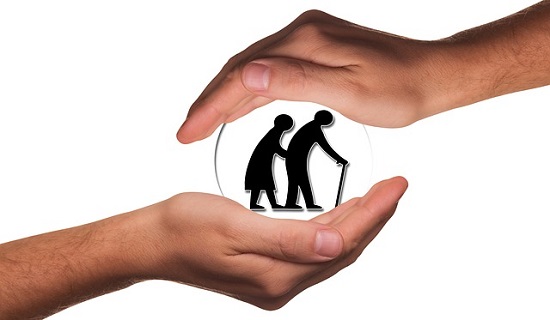 Ultra Health® of New Mexico said President Donald Trump has signed the United States new spending bill into law which protects medical cannabis patients and businesses from federal intervention. The bill contains more than 2,200 pages and is titled the Consolidated Appropriations Act of 2018. Within the thousands of pages, there is Section 538 which Ultra Health® said has expanded language for medical cannabis and hemp production.

They explain how Section 538, also known as the Rohrabacher-Farr amendment, specifically extends protections to 46 states in the U.S. as well as Guam and Puerto Rico. They said this is more states being protected than ever before, covering 98 percent of the U.S. population. They report the only states not mentioned in the bill are Idaho, Kansas, Nebraska and South Dakota.

“None of the funds made available under this Act to the Department of Justice may be used, with respect to any of the States of Alabama, Alaska, Arkansas, California, (etc.) … or with respect to the District of Columbia, Guam, or Puerto Rico, to prevent any of them from implementing their own laws that authorize the use, distribution, possession, or cultivation of medical marijuana,” is the exact wording of this section.

CEO and President of Ultra Health® Duke Rodriguez said he believes it’s refreshing to see such a large agreement on the commitment to protect and expand medical cannabis. He said ideally, the next step is for states to exercise the political boldness needed to legalize the social use of cannabis for adults.

As the cannabis industry continues to explode, the demand for great workers…

By now, we’re all clear that hemp and marijuana are two different…