The U.S. and Canada Plan to Increase Amount of Marijuana-Related Jobs 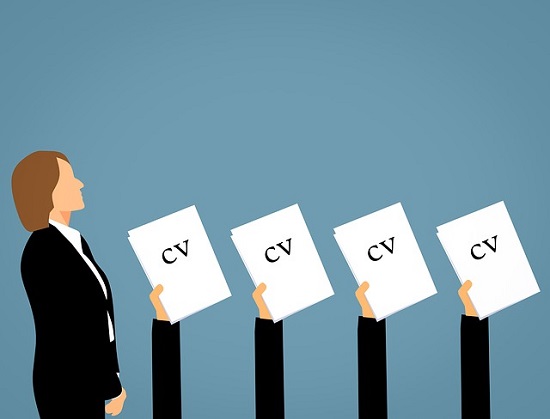 With California legalizing recreational marijuana use, the United States is planning to drastically increase the number of marijuana-related jobs. Sean Williams of The Motley Fool said the legal marijuana industry is among the fastest-growing in the United States. In fact, he said, “You could rightly say there’s a “canna-verse” out there that’s probably going unnoticed by most of the American public and investors.”

Williams reported that by 2021, BDS Analytics is estimating  U.S. employment within the cannabis industry will more than double to 292,000 people. He said this is roughly a 25 percent compound annual growth rate in American cannabis related jobs, which is surprising considering marijuana is still classified as a Schedule I substance.

The United States isn’t the only country planning to increase jobs in the cannabis industry. Williams said he expects Canada to become the new marijuana job mecca.  He said Canada legalized medical marijuana in 2001 and is currently in the process of reviewing legislature that would legalize recreational marijuana use by August 2018. He predicts Canada may become the first developed country in the world to support adult-use of marijuana.

Todd Campbell of The Motley Fool said if you’re looking to invest in a marijuana stock, a Canadian company named Canopy Growth may be in a perfect position to gain profit from legalizing marijuana.  Canopy Growth contributes to 30 percent of the countries medical marijuana market and Campbell believes if Canada’s plans are a success, investments in production should allow the company to reward investors with significant growth.

The Founder and CEO of Cannabis At Work Alison McMahon said she approximates 150,000 jobs are expected to be added to Canada’s cannabis industry over the next couple of years.

Do you have a pet who struggles with arthritis, seizures or anxiety?…