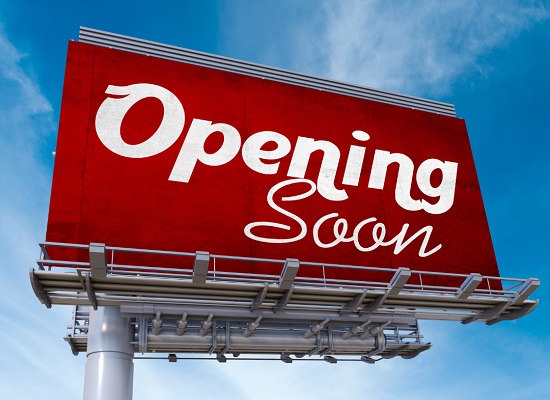 Depending on where you are in the state of Michigan, if you drive for long enough, you’re likely to see billboards for dispensaries.

But if Republican State Rep Mary Whiteford and Democratic State Rep Abdullah Hammoud have it their way, you’ll no longer see them. This week, they’re introducing a bill in Michigan that would potentially prohibit cannabis billboard advertising.

Marijuana advocates recognize this as the latest in anti-cannabis rhetoric. But even if it doesn’t garner enough support to become a law, cannabis protection groups are paying attention.

The Age of Misinformation

While there’s a wealth of public acceptance of the cannabis industry, there continues to be a bounty of misinformation. This is something that Stephen Linder works tirelessly to change.

Linder is part of of the Michigan Cannabis Manufacturers Association, a group that strives to change peoples’ perception of cannabis. He and the group argues that the cannabis industry creates jobs and helps boost the state’s economy. This has been especially key during the COVID-19 pandemic.

“We employ thousands of Michigan citizens. We are paying tens of thousands of dollars in taxes,” he says. “So it is a true supply chain, manufacturing and retail industry and during the pandemic we were one of the industries because our products are also considered medicine so we were listed as one of the essential businesses.”

According to Whiteford and Hammoud, it’s unsettling for those who still consider weed a tool of the devil to see those ads along busy roads and highways. (Never mind the fact that they’re seeing ads for alcohol and gambling too – the latter of which is still not legal in every state.)

And then there are the children.

“So I’m a grandma. My granddaughter is six, and my grandsons are three and one. And, as I drive down the highway, I see these glorious, brightly colored billboards. As I look closer, it’s for marijuana,” Says Whiteford. “We can’t have tobacco on billboards, so why are we able to have marijuana on billboards?”

Even so, Linder understands their concern. He doesn’t feel antagonistic towards those who don’t quite grasp this new and uncharted territory.

The Challenges of Advertising Cannabis

Cannabis marketing experts are all too familiar with the rules and regulations associated with advertising marijuana. Because marijuana is still federally illegal and all broadcast media is FCC regulated, such advertising is already prohibited on radio and television. This makes it a huge challenge for dispensary owners and other cannabis businesses to get their names out there.

To get rid of billboards too would really limit their marketing capabilities.

“We have two types of media we can use,” says dispensary owner Davide Uccello. “That’s online and that’s billboards.”

But it’s not just the marijuana businesses that would suffer as a result of this law. Given that the cannabis industry is currently the largest purchaser of billboards, they stand to take a serious hit.

Struggling With Marketing Your Cannabis Business?

If you’re a cannabis business owner, you know how tough it is to get the attention you need in this highly competitive market. Hopefully the bill won’t pass to prohibit cannabis billboard advertising on top of that.

Regardless, you may want to consider leaving your ad strategies to cannabis marketing specialists. Contact us today. We’ll put our years of experience and expertise to work for you – billboards or not.

With so many new dispensaries popping up every week in Southeastern Michigan,…

What to Consider Before Applying for a Cannabis License

It’s an exciting time to be in the business of cannabis. Entrepreneurs…