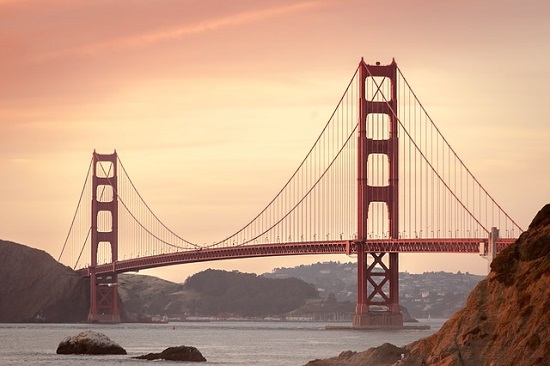 Now that marijuana is legal for recreational use in California, San Francisco wants justice for people who were previously arrested on marijuana charges. Brentin Mock of City Lab says San Francisco announced they will clear out or reduce the sentencings for all cannabis-related crime convictions, misdemeanors, and felonies dating back to 1975.

Mock says this will result in thousands of people having their cases reviewed, which could lead to them being released from jail or having their record cleared so they can pursue housing, jobs, and other things that were unavailable because of their record.

Timothy Williams and Thomas Fuller of The New York Times say following the legalization of recreational cannabis in California, the law allowed people with past low-level offenses to pay a costly amount of money in order to petition for expungement. This law does offer people with marijuana charges a chance to expunge their record, but only if they have the money to do so.

San Francisco’s district attorney George Gascón says those convicted in his city will not have to file a petition; instead, his office will be automatically erasing about 3,000 convictions. Along with this, Williams and Fuller say about 4,900 felony marijuana charges will be examined by prosecutors who will determine if the charges should be dropped to misdemeanors.

There is controversy surrounding the topic though, as some people are arguing against expunging criminal records. Williams and Fuller say these people believe if someone violates the law they should live with the consequences, regardless of the legal changes.

Overall, they say there’s a variation in how counties are handling marijuana convictions. For example, they say San Diego is also planning to automatically dismiss misdemeanor convictions and reduce felony convictions, but Fresno County is planning to deal with them on a case-to-case basis.

Does Orlene Hawks Present a Potential Conflict of Interests?

Whitmer’s appointee for new head of LARA, Orlene Hawks, is no stranger…