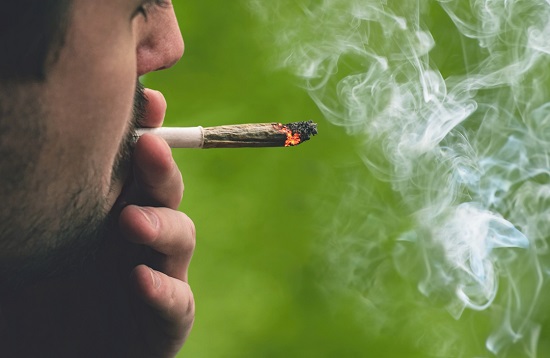 Sure, there are many communities that have not opted for recreational marijuana in their jurisdiction. Yet. And they have their reasons.

But as we enter year #3 of fully legalized marijuana in Michigan, those communities that opted in have found that recreational marijuana means big revenues.

And they continue to grow every year.

As cannabis marketing experts since long before recreational was legalized, we’ve been witness to the wild success of this industry.

And we’re not talking peanuts.

The Michigan Department of Treasury announced last week that opt-in municipalities will split more than $42 million in those revenues. Each county or municipality will receive $56,400 for each retailer. This is twice the amount from 2020.

So that means communities like Ann Arbor, whose recreational retailer locations are seemingly as ubiquitous as Starbucks’ locations, are going to see $1.4 million in revenues. Both Hazel Park and Macomb County will come in with a cool $339,000.

How the Revenue Helps Communities

As a result, each will get a portion of the $111 million collected from the 10% adult-use marijuana excise tax. This money will be distributed most notably to the state’s School Aid fund for K-12 education and the Michigan Transportation Fund.

Unfortunately, Detroit dragged its heels in those first two years. While they allow medical marijuana, the Detroit City Council failed to pass any ordinance to allow recreational cannabis businesses to open in the city. As a result, they won’t see any of these funds. At least, not this year.

But last month, they finally passed an ordinance that will allow for recreational cannabis businesses in the city. And this is great news. Because the Michigan Marijuana Regulatory Agency projects $2 billion in recreational sales for 2022. That’s an increase from the 2021 total of $1.3 billion.

This increase means even more tax revenue for communities that have opted in. And for a community like Detroit that was disproportionately impacted by the war on drugs, this is, at least, some justice.

Looking To Start Your Own Cannabis Business?

Obviously, recreational marijuana means big revenues for communities that have made the choice to welcome it. So if you’re interested in starting a cannabis business in one of those communities, be sure to get your marketing up to speed.

Recreational Marijuana Delivery Is on Its Way

And by on its way, we mean to your house. Just not…