Israel To Vote On Decriminalizing Marijuana 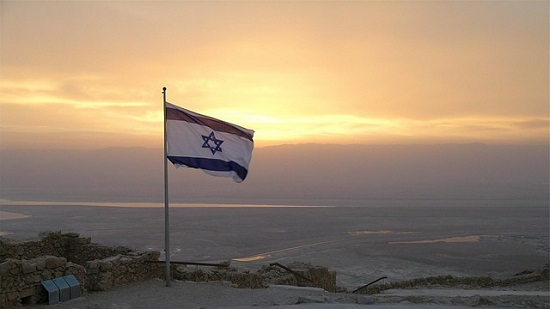 Citizens all over the country were shocked to hear that Israel is moving to decriminalize marijuana all throughout the state of Israel. The country’s legislative body, the Israeli Knesset, is set to make a vote this upcoming week.

The final vote for the passing of the potential law is expected to be decided Tuesday, July 17th.If the law passes, expungements will be made for those who were convicted of cannabis possession and those who have had to serve jail time. As well as expungements, fines for possession will be heavily reduced with first time offenses being reduced from 2,000 shekels ($550 USD) to 1,000 shekels ($275 USD), 2,000 shekels for a second infraction, a third infraction would result in a fine or community service in order to avoid any criminal charges and a fourth infraction would be considered a criminal offense.

This will be a big change for Israel because for many years the law against cannabis has been heavily enforced, and the price of “black market” marijuana made the price of the drug super high as well as putting many people at risk of having some sort of criminal record. Although the decriminalization law is still pretty strict, with restrictions towards minors, members of the armed forces and those who already have a criminal record, this new law is set to go down in history if it passes.

Marijuana policy reform was not enacted to make people rich. Even so,…

“Cannabis is not just for West Coast hippies anymore. It’s a growing…