As 2019 Begins, Unlicensed Dispensaries in Michigan Are under Fire 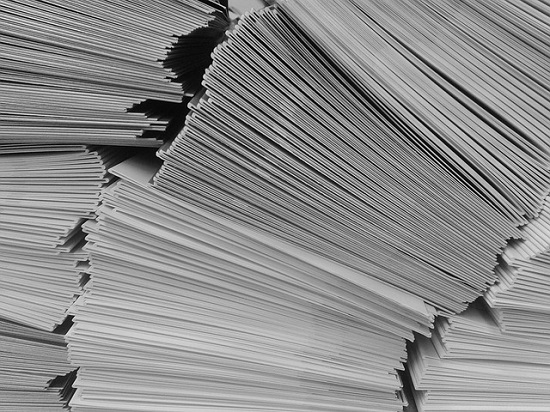 And the saga continues.

At the end of the year, the Department of Licensing and Regulatory Affairs (LARA) informed owners of unlicensed dispensaries in Michigan that they would have to close down – at least temporarily – by December 31st.

But it’s all part of an ongoing general mess of bureaucratic tom foolery that came to a head the last day of 2018.

At the beginning of the year, state officials had agreed that businesses that had applied for a license under the new regulatory system by February 15th could temporarily operate until December 31st, as long as they had local approval.

Sounds easy enough. But it just didn’t play out in the smooth and efficient manner one so often associates with government procedure. (Said no one, ever.)

There was a great deal of back and forth throughout the year with LARA threatening to close dispensaries for any number of reasons. Then in November, unlicensed dispensaries looking at potentially shutting down while scrambling to get licensure found a savior in Judge Stephen Borrello.

Among other things, he issued a restraining order to ensure that unlicensed dispensaries actively seeking licensure could continue to operate through December 31st.

Restraining Order Comes to an End

At the end of December, Borrello dismissed the last pending court case challenging the state’s deadline. The case was officially closed and the restraining order lifted.

By the time the last day of the year arrived, 45 provisioning centers had been issued a license. But an estimated 72 centers had applied by the deadline to temporarily operate with local approval, and were relying on that restraining order to stay in business.

So as we enter 2019, their success is hanging in the balance.

And even while David Harns, spokesman for LARA, hasn’t said if the state will actively enforce the December 31st deadline, the question of how many dispensary owners are willing to take that chance is unknown.

Unlicensed Dispensaries in Michigan Could Face an Even Bigger Risk

Regardless of whether LARA actively enforces these closures, the government has made it clear that marijuana businesses that continue to operate without a state license after December 31st may hinder their chances of obtaining a license later.

And given the massive hurdles one must clear to currently get a license, it’s hard to imagine it being any more difficult.

Then again, we are talking about the government.

The Return of Vaping in Michigan?