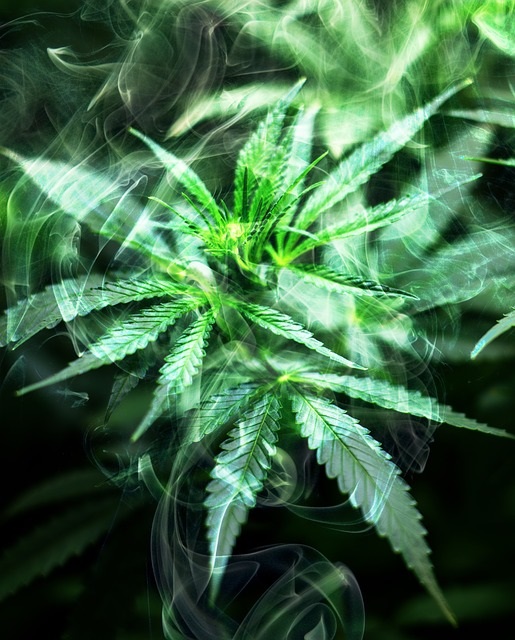 There’s been talk lately that the word marijuana is pejorative and racist and if you wish to be “woke,” you should use the word cannabis (or pot or weed) instead.

This has caused many, including cannabis marketing experts, to avoid the word marijuana without not really knowing its full history. So the question is, should you just steer clear of using it?

As with most issues connected with language, there’s not a simple answer to that question. So we’ll take a look at the evolution of the word.

The Origin of the Word Marijuana

Historian Isaac Campos is “the guy” when it comes to the origin of the word. His book Home Grown: Marijuana and the Origins of Mexico’s War on Drugs lays out how the word came into the lexicon in the 1850s.

Botanists conducting research in Mexico noticed how the indigenous population there were talking about a plant they called mariguana. The plant was formerly known as pipiltzintzintlis but the botanists took to this localized version of the name.

As awareness of the plant begin to shift into the Western world, it was under the name mariguana, i.e. marijuana. (It’s certainly a lot easier to pronounce than pipiltzintzintlis.) As such, the world held cultural and historical validity from that point forward.

Then came the 1930s in the United States.

North of the Mexican border, folks in the U.S. were becoming familiar with the plant better known as cannabis, which includes hemp. And all was well  until the 1930s when prohibitionist crusaders (likely upset that things didn’t go their way) decided the best way to demonize cannabis was to call it by the indigenous name.

It was obvious that they intended to imply that hemp and cannabis were actually a threat to white America’s purity and innocence because it came from darker skinned people. So they demonized it by calling it marijuana to align it with Mexicans in a negative way. It was all part of their political agenda.

It was at this point when the “foreign sounding word” was inserted into federal legal code to incite bigotry and xenophobia. And as just one of a wide number of tactics, it was highly effective in demonizing cannabis.

So Should You Avoid the Word Marijuana?

So much of language is dependent on who is speaking certain words and the intent behind those words. For long-time consumers who’ve always had a love for the plant, using the word marijuana is simply a nod (unknowing though it may be) to the indigenous culture that named it and equally revered it.

For your Uncle Harlan who fought hard against legalization and considers it the devil’s weed, it likely has a different connotation.

One important consideration though is that labeling the word marijuana as racist could, ironically, end up alienating those most disproportionately affected by the War on Drugs. The truth is, the average person still uses the word marijuana rather than cannabis. And it’s completely innocent.

Meanwhile, the cannabis industry wants to revamp the plant’s image to whitewash its negative history. And this new face isn’t always representative of those who have been most impacted by the criminalized history of marijuana.

Armed now the history or its origin, whether you avoid the word marijuana is ultimately up to you. Only you know the intention behind what you speak.

And for more articles of interest from the cannabis (or marijuana) industry, keep checking back with our blog.

Pontius Is Permitted to Keep Her Plants

For now, at least. In case you’re not familiar, Judy Pontius is…