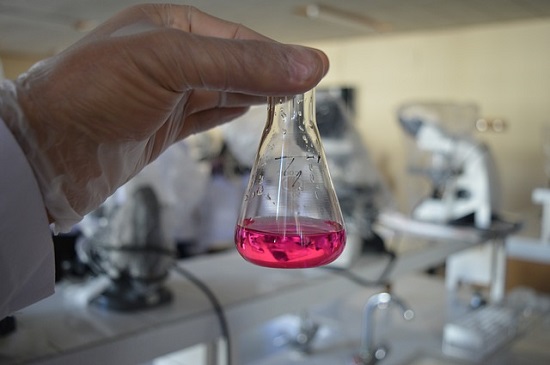 There are so many reasons for testing cannabis products. The primary reason is to ensure consumer safety.

By contrast, when you buy weed from the black market, you’re not buying product that’s been approved by a licensed lab. And while it likely won’t make you immediately sick, it could be unsafe for consumption.

Especially in the long term.

The Many Reasons for Testing Cannabis

Regulating substances isn’t some novel new trend. It occurs with countless other substances such as medicine and alcohol. And while regulations for cannabis testing vary from state to state, they are all tested for potency.

Testers also do a visual inspection to look for human hair, insect parts, rodent feces, and other unsavory items. And Michigan is one of two states that also requires terpene testing – which is actually good thing.

Perhaps most importantly, cannabis is tested for the following contaminants or harmful substances:

Every state tests for mycotoxins which are harmful substances produced by mold. They’re especially detrimental when inhaled. They look like residue on the flower and can cause acute liver damage and even cancer if used long term.

Some states test for mold. But others are now focusing on how much water is available in the plant for microbial growth. This is known as water activity. When the water activity is below a certain number, mold cannot grow. This enables the flower to endure a longer shelf life.

E.coli and salmonella are not just food-borne bacteria. Since they, and many other bacteria, are found in soil or feces, it’s not unusual for them to find their way onto cannabis plants grown outdoors. Particularly if the plants are laid on the ground after harvesting.

Wouldn’t it be nice if all cannabis were grown organically? If every producer made a commitment to use no pesticides or, at the worst, organic pesticides? And maybe throw in some beneficial insects that happily eat cannabis-destroying bugs?

Alas, the world is far from perfect. And pesticides show up in cannabis products pretty regularly. So testers ensure that such plants have only the safest levels of pesticides for consumption. Particularly because the consequences of smoking pesticides is still unknown.

Moving out of the fields and into production, there’s the possibility of all sorts of solvents ending up in the product. For example, solvents like butane and propane are used in making certain cannabis concentrates. Any residual solvents must be at a level that’s safe for consumption.

Add to that the fact that the solvents themselves may contain contaminants and a chemical such as benzene could end up in the finished product.

The sturdy cannabis plant does a great job with soil remediation. That’s because it easily uptakes chemicals in the soil. Unfortunately, if the soil happens to have heavy metals, so too will the plant after diligently doing its job.

Heavy metals aren’t just in the soil though. Manufacturers who skimp on getting food-grade metal racks for drying flower also run the risk of contaminating the plants with heavy metals.

And it’s safe to say nobody wants that.

Do You Own a Reputable Cannabis Business?

If you’re a responsible cannabis business owner who respects the important reasons for testing cannabis, then we want to talk to you.

We’re a well-established cannabis marketing and public relations firm and we’re eager to get the word out about cannabis businesses with a focus on consumer safety.

“Yes” seems to be conclusion of a new study published this week.…