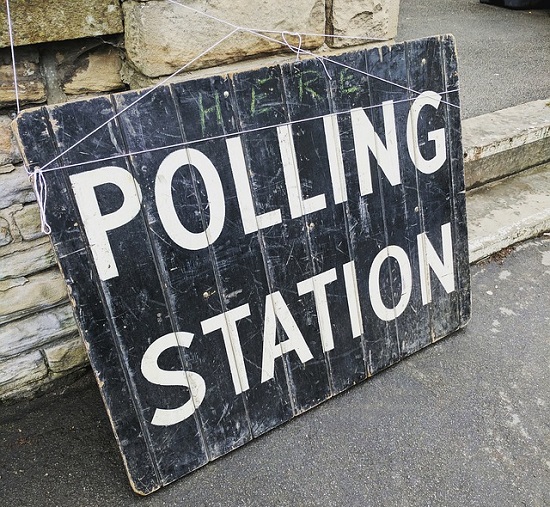 The National Poll on Healthy Aging reported four in five American adults between 50 and 80 years old support medical marijuana use. They also reported that only six percent of people in that age group had tried marijuana before.

Megan Sheets of Daily Mail said this new research revealed 80 percent of older American support using medical marijuana if it is recommended by a doctor. She said although a majority has never tried marijuana they are open to trying it.

“The most common use of medical marijuana is treating pain conditions, which affect an estimated three-quarters of Americans over the age of 65,” reported Sheets.

Sheets said recent studies have shown states with easy access to medical marijuana have much lower rates of opioid prescriptions. Also, the University of Michigan conducted a poll examining attitudes toward medical marijuana within a group of more than 2,000 adults between ages 50 and 80.

The University of Michigan’s poll found that two-thirds of these older people believe marijuana provides pain relief, but only 14 percent think it is more effective than prescription pain medication and 38 percent think the two are equally effective.

Sheets said two-thirds of the respondents said they thought the government should be doing more to study the health effects of marijuana. This could lead to more experimentation and testing on marijuana.

Historically speaking, the Republicans haven’t been widely touted for supporting the environmentalists’…

Jerry Millen has been busy these days. You may be familiar with…

The legalization of cannabis – both medical and recreational – has been a…