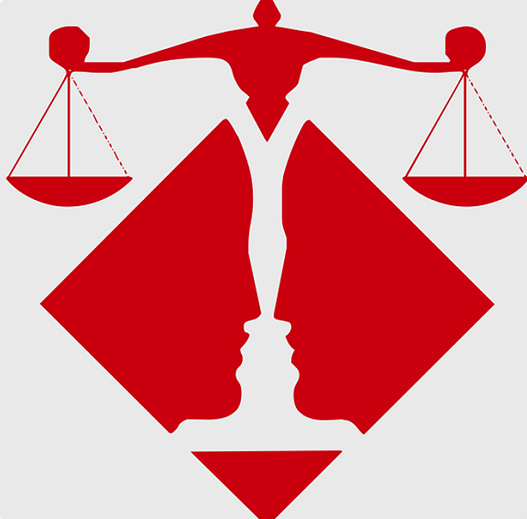 The Michigan Department of Licensing and Regulatory Affairs have been issuing cease-and-desist letters to medical marijuana businesses for the last couple of weeks. Regulators said this has left only 215 businesses with temporary approval to continue operating while state authorities consider their applications.

Michigan’s emergency MMJ rules say facilities who don’t receive a license by June 15 will have to shut down, yet, state regulators have currently not issued any licenses to marijuana businesses.

Jeff Smith of Marijuana Business Daily said this short time frame is causing businesses to worry the approval process is going to slow. He said they worry the medical marijuana market, “won’t be firmed up by the mid-June deadline and that Michigan’s 277,000 registered MMJ patients will be left with inadequate access to supplies.”

Smith said marijuana businesses in Detroit have been hit the hardest because they either failed to apply in time, applied without conditional approval from their local authorities or filed incomplete applications. He said 158 businesses in the state’s largest city were ordered to shut down, leaving less than 70 in operation.

Bloomfield Hills Attorney Michael Stein said he’s received several calls from Michigan marijuana businesses who said local authorities had failed to act on their applications in time for them to meet the states February 15 deadline.

“It shouldn’t have counted against them that Detroit dragged its feet,” said Stein.

Detroit’s Corporation Counsel Lawrence Garcia said the city hasn’t been dragging its feet though. He said the Detroit City Council is considering new local rules, but that process should be completed in plenty of time for dispensaries with temporary licenses to win full approvals.

Garcia said Detroit envisions about six dozen licensed dispensaries throughout the city and he believes that will be an adequate number to serve the market.

“According to the White Pages,” said Garcia. “We have 36 CVS (drugstores), 33 Rite Aids, seven Walgreens, 32 McDonalds, 22 Burger Kings and 10 Starbucks in the city of Detroit, and people don’t seem to have any trouble accessing nonmarijuana medications, hamburgers or high end-coffee.”

As the cannabis industry explodes, there’s a continued need for qualified and…