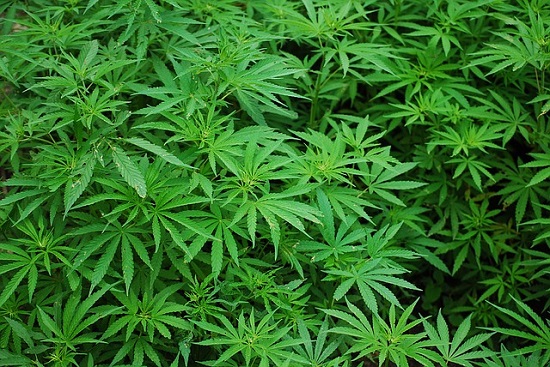 They say one of the amendments included in the bill, “Creates protection for certified public accountants and financial institutes from certain civil, criminal, and administrative sanctions when reviewing a financial statement or providing a financial service, respectively, to a licensee.”

Bobandtorey of The Michigan Medical Marijuana Association says this means medical marijuana dispensaries will have an easier time getting financial backing from a credit union, even though their product is federally illegal. Also, they say, “It gives accountants and banks immunity for doing bookkeeping and administrative work of legal marijuana operations.”

They also describe how this bill allows certain transfers of marijuana between licensees to be done without a secure transporter. However, this is only the case if the processor or provisioning center is at the same location as the grower, the marihuana is transferred using only private real property without accessing public roadways, and the grower enters each transfer into the statewide monitoring system.

At the end of the bill, they say it clarifies that members representing growers, processors, provisioning centers, safety compliance facilities, and secure transporters will be representatives of the industry from that category. They say the governor has until March 1, 30-days after the act took effect, to appoint the first members to represent the industries.

If you wish to learn about other changes stated in the Medical Marihuana Facilities Act Revisions, visit legislature.mi.gov and search 5144 under bill number.

Did you know there are still 40,000 people in prisons all over…