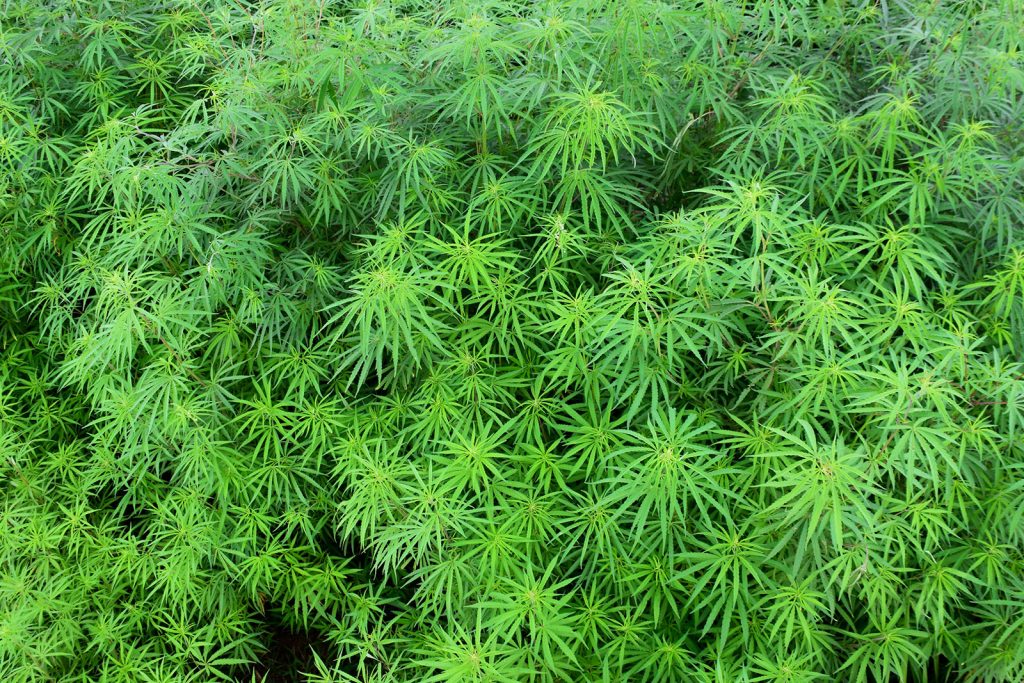 On Monday of this week, Detroit officials unveiled a proposed ordinance that would allow folks to apply for retail, grower, processing, and other cannabis business licenses in the city.

Detroit’s recreational marijuana proposal reserves half of those licenses to Detroiters; guaranteeing business for longtime residents.

It’s all part of a social equity program that will give legacy Detroiters top priority in their applications and discounts on city land. On paper, it sounds great. But not everyone is advocating it.

The Road to Recreational Marijuana in Detroit

Recreational marijuana was legalized in Michigan in November of 2018. Even so, it would be close to a year before sales began. Since that time, various cities, towns, and municipalities around the state have started issuing licenses.

Among the first to jump on the recreational train were Inkster, Ann Arbor, and River Rouge. Meanwhile, Detroit City Council members met in January of this year and unanimously agreed that it wasn’t time for adult marijuana sales in the city.

They wanted to hash out the details of their social equity program. Now, nine months later, they’ve done just that.

What the Proposal Calls For

Part of what’s driving the social equity program is the fact that of the 46 existing medical marijuana dispensaries in Detroit, only four are owned by city residents.

Detroit’s recreational marijuana proposal calls for issuing up to 75 retail adult use retail licenses and 35 licenses each for consumption lounges and microbusinesses.

Mayor Mike Duggan said city leaders created this proposal because they didn’t want to see residents squeezed out of the opportunity to be part of this highly lucrative market. Especially since Detroiters have faced so many barriers in the past.

Under the proposed ordinance, 50% of licenses will be reserved for Detroit residents with longstanding ties to the community. This is defined as the following:

Duggan added that the city is working to assist with start-up financing and slashing fees for city residents who are looking to attain a cannabis license. If approved, the licensing process would begin next spring.

But as we mentioned above, the plan is up against opposition. And the opponents mean business.

Could Legal Action Be Taken?

As cannabis marketing experts, we don’t know a lot about the law.

We do know, however, that some law offices are anticipating lawsuits against the city if the proposed ordinance goes through. There is certainly talk of this around the proverbial water cooler at law offices around metro Detroit including the Cannabis Legal Group in Royal Oak.

In fact, the proposal is already facing legal threats against provisions that seem to prioritize Detroit city residents in the licensing process. Opponents argue that some retailers already in the industry will be kept from ever receiving a full license due to the preferential treatment of legacy Detroiters.

A social equity program is absolutely ESSENTIAL to serve those disproportionately affected by the drug wars though. There’s no arguing that. Yet, the parameters of the current proposal could negatively impact businesses that already exist.

Add to that a long and drawn out lawsuit that could potentially take years, and other provisioning centers both in the city and in the suburbs will take a hit. This is the concern expressed by Jerry Millen of The Greenhouse in Walled Lake – as well as other dispensary owners in the suburbs.

No matter how you cut it, it’s a less than ideal scenario in the midst of a pandemic where marijuana retailers have been considered an essential service and allowed to remain open.

As is the case with so many aspects of this burgeoning industry still in its infancy, there seem to be no simple answers.

Hope for the Best for Everyone

We won’t know how all of this plays out until a decision is made about Detroit’s recreational marijuana proposal. But much like the upcoming national election, it looks like the outcome could be shaky.

And keep checking back with our blog for all the latest about this and other cannabis related issues.

Getting Into the Cannabis Business

When people think about getting into the cannabis business, they so often…

The Effects of Cannabis on Cancer

It’s widely known that marijuana can be helpful in controlling nausea, increasing…