Does Orlene Hawks Present a Potential Conflict of Interests? 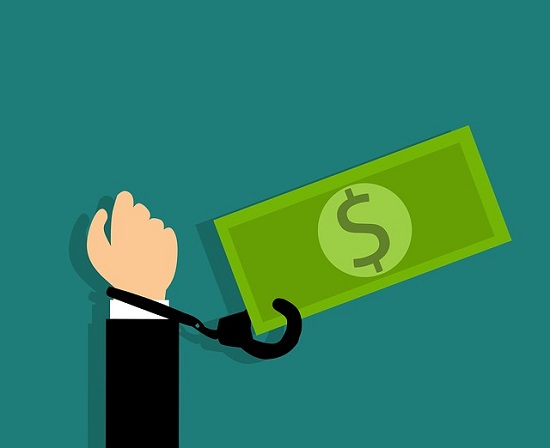 Whitmer’s appointee for new head of LARA, Orlene Hawks, is no stranger to working in challenging bureaucratic situations.

As the former director of the Office of Children’s Ombudsman, she routinely dealt with the state’s child welfare system – which is no walk in the park. Before that, she worked for the state health department.

Obviously, this isn’t her first rodeo.

There is a problem though. And his name is Stephen Hawks.

Who Is Stephen Hawks?

Also on the docket of GCSI’s clients are the Michigan Cannabis Development Association, CannArbor Inc., MedFarm of Michigan LLC, and PSI Labs.

Well, considering that LARA oversees everything from Michigan’s spankin’ new (not to mention lucrative) marijuana industry to liquor licensing, regulation of utilities, and licensing of doctors, therapy providers and hospitals, you’re hopefully connecting the dots as to why this could be seen as a conflict of interests.

Does Michigan Need to Reexamine Conflict of Interests Laws?

Though we’ve got some proven cannabis marketing skills, we’re not really experts on this matter.

But Craig Mauger is. He’s the executive director of the Michigan Campaign Finance Network. Oh, and he’s also an expert on ethics and disclosure rules for state officials.

Mauger said Michigan is one of only two states that doesn’t require some form of personal financial disclosure for top state officials. Thus, he finds Hawks’s appointment “concerning.”

There have been some shady dealings in the past.

Take Dennis Muchmore. While he served as chief of staff to Rick Snyder, his spouse, Deb Muchmore, was employed as a Lansing lobbyist. She had served as a spokeswoman for Nestlé.

We all remember Nestlé for more than their Crunch bars. Much to the chagrin of greater Flint, Nestlé was able to get their hands on a state permit to increase the pumping of Michigan groundwater. And at quite the reduced fee. Even though this was after Dennis Muchmore left Snyder’s employ, it does give one reason to pause.

Because here’s the reality:

LARA Is Involved in a Lot of Industries

And lobbyists work in all of these industries to advance their interests. So, by proxy, wouldn’t it make sense that if someone wants something from LARA, they’re going to make a beeline for the lobbying firm that has a pretty solid connection with its director?

Maybe. Even so, no one is scurrying to change conflict of interests laws just yet.

In fact, former Republican House speaker Chuck Perricone has worked as a lobbyist in the cannabis industry since 2011. He agrees that it’s of value to raise questions and concerns about the relationship. Especially given the “subjective” nature of the marijuana licensing approval process.

But knowing Stephen Hawks to be a “straight shooter,” he believes this situation is on the up and up.

It Is Definitely a New Era

With Whitmer cleaning house, there are bound to be some decisions that raise a few brows along the way. Keep in mind that the government is run by humans. Erring is our thing.

In the mean time, what does Orlene Hawks have to say? Well, this:

Throughout my entire career in state government, I have served the people of Michigan with the utmost honesty and integrity and will continue to do so as LARA director.

I will rely on all civil service rules and protocols to ensure that the laws under my department’s oversight are administered fairly, efficiently, consistently and transparently.

All we can do at this point is hope she stands by it.

As the cannabis industry heats up, are your marketing strategies up to snuff? Arrange a consultation with us today to find out where you could be performing more effectively.

Well, yes and no. If you recently bought recreational marijuana in Michigan,…