The Problematic Metrics with METRC in Michigan 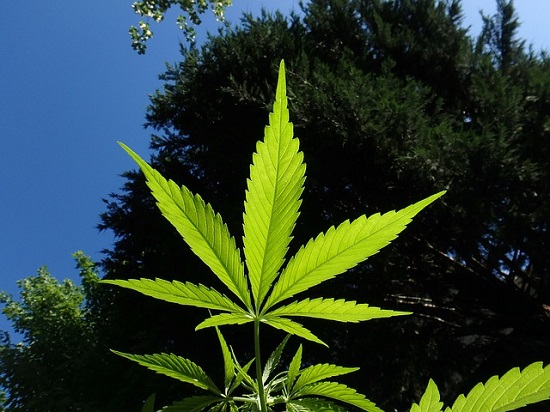 The state of Michigan wants to be able to track cannabis product at every stage of the game.

That means from the planting of the first seed, through processing and distribution, all the way to its final point of sale.

So the state has contracted with METRC to utilize their software as an inventory tracking system of record. It’s supply-end software that’s supposed to, in theory, work with a dispensary’s POS system to keep things running smoothly.

Lately, it’s doing anything but.

METRC stands for Marijuana Enforcement Tracking Reporting Compliance and it’s state-mandated for dispensaries in Michigan. This software enables the state to issue recalls of unsafe product batches, as well as ease the hassles of tax collection.

Sounds like business as usual, right? Well, it should be.

Dispensaries pay for this service, but METRC itself works for the state. And the software has so much influence that one simple glitch in the system can indefinitely take the whole state’s cannabis market offline.

This is exactly what happened this week in Michigan. And it was far from business as usual for the dispensaries it impacted.

Unhappy Patients Unable to Get Medicine

A malfunction with Michigan’s METRC software rendered medical marijuana dispensaries unable to complete sales on Tuesday. The system didn’t come back up until Wednesday afternoon. Even then, it was sporadic.

Meanwhile, as patients visited their local dispensaries to pick up the medicine they rely on, they were told they couldn’t access it because of a computer glitch. You an imagine how pleased they were. (Hint: They weren’t.)

What’s worse – this isn’t the first time it’s gone down in Michigan. It’s gone down many times before. Just never for this long.

Cannabis Business Owners At a Loss

Any attempt to get help from METRC falls on deaf ears.

Since METRC works for the state, they’re not accountable to these businesses. “We’re working on it” or “the issue is with your POS” are their standard responses.

There’s simply no concern that dispensary owners continue to pay their employees to stand around while they themselves are incapable of making a single sale.

And what’s even more ludicrous is that there are absolutely no back up plans in place to deal with this situation. NONE.

“Why would someone be enticed to use the legal market when they can’t even get their medicine?” says Jerry Millen of the Greenhouse in Walled Lake. “This simply drives people to the black market.”

The Problematic Metrics with METRC

METRC was incorporated out of sheer practicality.

But old-school cannabis culture – i.e. medical marijuana dispensary owners who have been operating just fine without it – believe that instituting METRC could be the ultimate downfall for legal marijuana in the state.

Becoming paralyzed by it this week further confirmed their belief.

“They’re not making this business friendly at all. If we’re not careful, the cannabis market in Michigan is going to be just like it is in California now – where the black market rules,” says Millen.

“And why not? The black market is NEVER out of medicine. It’s cheaper product and patients don’t have to jump through hoops to get it.”

The Future of the Legal Market in Michigan

We hope Millen doesn’t prove to be a prophet.

But if things don’t change with how METRC and the state are operating, he could be right.

In the meantime, if you have a cannabis business that could use a cannabis marketing and public relations boost, then contact us.

We can’t get METRC up and running, but we can make your marketing and public relations strategy work for you.