Not ALL Democratic Candidates Favor Federal Legalization of Marijuana 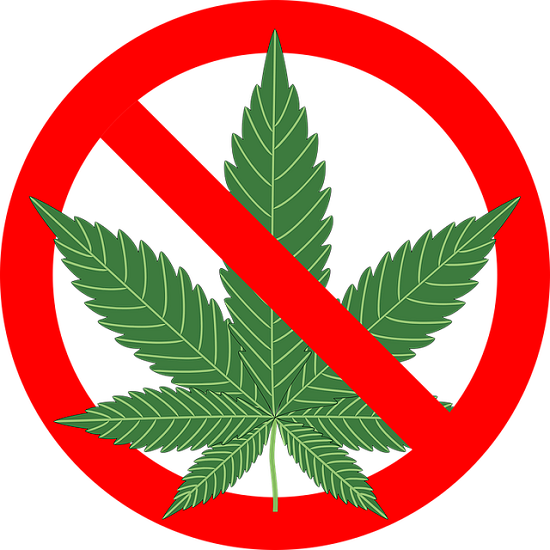 According to a recent Gallup poll, two-thirds of the American people favor legalizing marijuana on a federal level.

In case you haven’t heard, one Democratic presidential hopeful is not part of that two-thirds.

So while marijuana is legal to the north in Canada – and it soon will be  to the south in Mexico – sandwiched in between is a nation of folks forced to continue to listen to politicians argue over the issue.

It’s a real hoot and a holler.

Why Joe Biden Does Not Favor Federal Legalization

To be fair, Biden didn’t just crawl out from under a rock. He’s not completely in the dark ages on this.

In fact, he IS in favor of decriminalization.

And he feels that marijuana should be classified a Schedule II drug instead of a Schedule I drug. His thinking is that this will make it easier to get funding for research.

He also doesn’t believe people should be in prison for marijuana possession and that anyone who is should have his or her record expunged. “Every single right should be returned,” he says.

In addition, he contends that nobody should be in jail for a drug problem and that the country needs to invest more in rehabilitation centers than in prisons.

But having said all of this, he also holds the confusing belief that marijuana offenses should be treated as misdemeanors. And misdemeanor offenses do carry the possibility of jail time.

It’s this specific stance that distances him from nearly every one of his Democratic presidential primary opponents. And certainly from those in the lead.

Most Of The Other Candidates Favor Marijuana Legalization

Biden agrees that we need to change the way we look at marijuana. But there’s not a lot of passion behind it.

Other candidates are far more vocal.

For example, in September’s debate, Senator Cory Booker said, “There’s no difference in America between blacks, whites and Latinos for using drugs or dealing drugs—but if you’re African American, you’re almost four times more likely to be arrested and incarcerated, destroying your lives. So much of this comes down to privilege.”

“We need to reform this system and we must do it now,” he said. “Every day that we wait is too long.”

Booker introduced the Marijuana Justice Act – a landmark bill which would expunge arrest records and make cannabis legal at the federal level. It is cosponsored by Senators Kamala Harris, Bernie Sanders, and Elizabeth Warren.

And Mayor Pete Buttigieg openly calls for decriminalizing all drugs – emphasizing the need for counseling over convicting.

It’s all very enlightened. And yet, here we are.

Should This Be of Concern?

Well, it all depends on what keeps you up at night.

Many believe that the former Vice President is trying to diplomatically navigate the waters between young voters who want to legalize marijuana, and older voters who fondly remember his role in waging the War on Drugs back in the 1980s.

Certainly, marijuana advocates are concerned about his position. Rolling Stone has gone as far to say that “when it comes to marijuana legalization, Biden is basically the worst candidate in the race.”

That may be true. But we can still think of worse candidates for president. Far worse.

Get the Latest on the Cannabis Industry

If you’re curious about more than just why Joe Biden does not favor federal legalization, keep checking back with our blog.

We’ll keep you in the know on the what’s trending in cannabis marketing, technology, politics, and business.