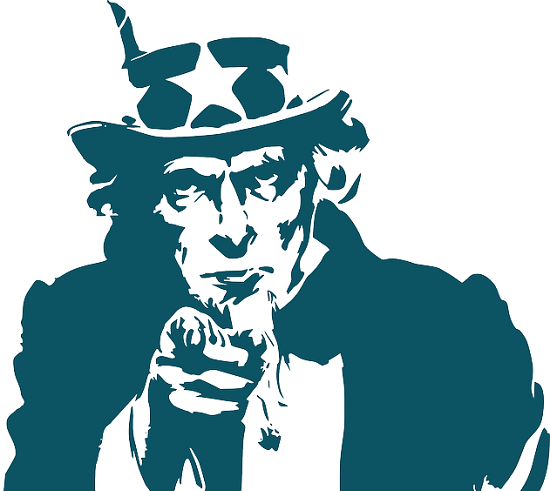 Since the state of Colorado made the decision to legalize marijuana nearly four years ago, the state has seen a giant increase in tax revenue gained from marijuana sales.  There has been a significant increase with each year that passes by which has created an influx of cash flow through the government; nearly $105 million to be precise.

Seeing this influx in tax revenue has created some concern within tax payers and they were beginning to wonder what the government was going to do with all the money. Tax payers in Colorado, like many others, were concerned that all this extra cash would go right into government workers pockets instead of something that could actually benefit the state.

The first city in Colorado to do this was Aurora. In 2016, Aurora came up with an astounding solution that wouldn’t have taxpayers worried about whether or not their money is falling into the wrong hands. The city of Aurora will be using over a third of the $4.5 million that they gained through what is called the “weed tax” to help homeless shelters and non profit homeless organizations.

After the success of Aurora’s brilliant effort in helping the homeless, the entire state decided to join in. The state created a fund called the “Marijuana Tax Cash Fund,” which has been created to not only help the homeless, but also give aid to mental health programs and lower class schools. Governor John Hickenlooper signed a bill earlier this June which is putting this fund into action. The bill states, “We expect to reduce incarceration, hospitalization and homelessness for many of Colorado’s most vulnerable citizens.”

The plan for the next fiscal year is for over $15 million of what is earned from the “weed tax” to go towards providing housing assistance for the homeless as well as those who are considered at risk of losing their homes. The “weed tax” will also be helping the Department of Education and the Department of Human services which will collectively get $16.1 million.

To see a government not take taxpayer dollars for the military or for themselves is a giant breath of fresh air. The legalization of marijuana, as we have seen in Colorado, does more good than harm. If the rest of the country is willing to see that, then maybe this will be the push state governments need to consider marijuana legalization.

Cannabis Can Help You Sleep

Spending months in quarantine has likely affected your sleep. For some, it’s…