Advertising Cannabis on the Internet? 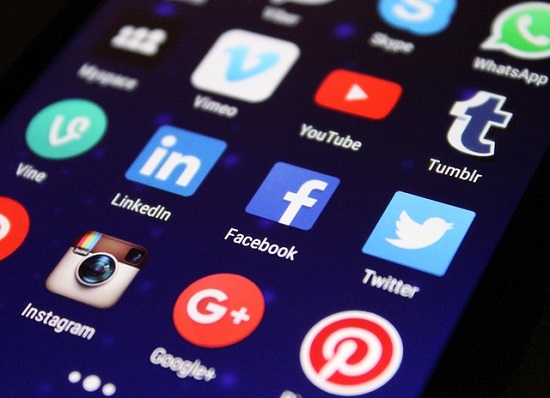 Much to the chagrin of cannabis marketing experts, advertising cannabis on the internet in the United States has forever been a big no-no. But that could be starting to change.

Google recently put an end to the ban on advertising certain hemp and CBD products. But only in limited parts of the United States.

Will Advertising Cannabis on the Internet Ever Be a Thing?

But Google’s move to update its “Dangerous Products and Services and Healthcare and Medicines” policy is promising. Still, it’s not as wide-spanning as it might sound. And it’s not all cannabis products. Not by a long shot.

As of January 20th, 2023, Google will allow a group of newly FDA approved pharmaceuticals that contain cannabidiol (as well as topical, hemp-derived CBD products with THC content of 0.3% or less) to be advertised. This will only be permitted in California, Colorado, and Puerto Rico. That’s it.

It’s not known why Google is limiting this policy to only two states and one U.S. territory. Hemp and its derivatives like CBD are already legal on the federal level. And the primary pharmaceutical that contains cannabis (Epidiolex, which treats seizure disorders) is also federally approved. The regional limitation won’t help in these cases.

Along with the lack of clarity in reasons behind these limitations, there’s further confusion about the rules and regulations. (Though this isn’t unfamiliar to anyone in the cannabis industry.)

“Certain formats, including YouTube Masthead, will not be eligible for serving,” said the company. “CBD will be removed from the Unapproved Pharmaceuticals and Supplements list. All ads promoting other CBD-based products, including supplements, food additives, and inhalants, continue to be disallowed.”

Google is currently working with LegitScript to determine which cannabis products qualify for advertising eligibility. The certification process includes testing for compliance with legal THC limits and then providing LegitScript a third-party Certificate of Analysis.

Confusion Aside, It’s Still a Win

Requiring testing on CBD products that are increasingly tainted, substandard, or illegal does give a boost to consumer confidence. And this new loosening to allow advertising of these specific products could be a huge boon for the hemp industry. Especially if it expands to other states and territories – as it’s expected to do.

And this from a company that just three years ago announced a ban on all cannabis apps from its app store.

So we take our wins we can get them.

Struggling to Get Stronger Brand Recognition?

The harsh limits on advertising cannabis on the internet have made it challenging for cannabis business owners to grow and strengthen their brands. But it’s required cannabis marketing specialists to play the game even smarter.

So if you feel like your brand is struggling, then contact us today. We’ve been in the cannabis game for many years and we know all the tricks of the trade.

What to Know (and Do) Before Starting a CBD Business

Starting a CBD business is no walk in the park. Unless the…