The Effects of Cannabis on Cancer 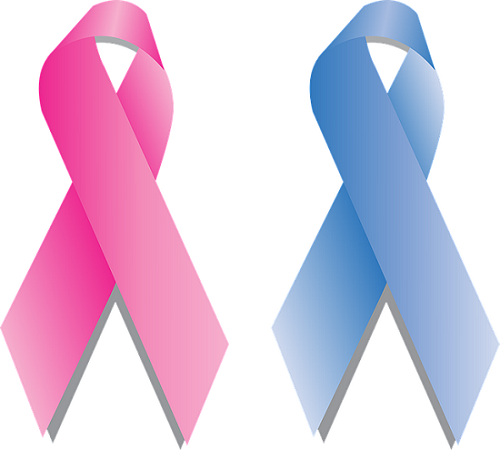 It’s widely known that marijuana can be helpful in controlling nausea, increasing appetite and lessening pain in cancer patients.

But a new study shows that the effects of cannabis on cancer could very well go deeper than addressing just the symptoms.

Researchers found that certain marijuana extracts can actually impair the survival of distinct types of cancer cells. Furthermore, they can inhibit the spread of these cells.

The Effects of Cannabis on Cancer Is Varied

A great number of people have entered the cannabis industry based on their belief in the healing power of the plant.

And not just doctors either. Lawyers, growers, even those who specialize in branding for cannabis business have a connection with the industry that goes far beyond monetary gains.

So this latest study is certainly good news – though it’s far from clearcut evidence that using marijuana will heal cancer.

Still, the results of the study are promising.

How the Study Worked

The team collected 12 human cancer cell lines and then proceeded to test the anti-tumor effects of 12 whole cannabis extracts on them.  They wanted to figure out whether whole cannabis preparations with specific profiles could be of benefit to fighting certain cancer sub-types.

Each cell sample was treated with a marijuana extract in increasing doses over 24 hours.

What the Study Found

There were five specific preparations of cannabis that proved particularly potent for a wide range of cancer types.

Problem was, there was a significant variability in the effectiveness depending on the specific chemical makeup of the extract, as well as the kind of cancer.

And since cannabis has hundreds of compounds that appear in different concentrations across multiple strains and preparations, it’s tough work for the researchers. Especially given the many different types of cancer – even within the same part of the body.

And these preparations also ranged widely in their ability to prevent the proliferation of cancer cells.

THC As Part of the Whole

They did find that treating cancer cells with just THC or other isolated ingredients alone didn’t appear to be nearly as effective. It was the full cannabis extracts that were more promising.

It appears the efficacy comes from a heterogeneous array of treatments. In other words, it’s dependent on a lot of factors.

So even though the most potent cannabis extracts included a high concentration of THC, it was not the single therapeutic agent in command of the situation. They found that using whole cannabis extracts was more effective in inducing cancer cell death than applying pure THC to the cell lines.

They also found that not all extracts rich in THC produced the same effects when applied at the same concentrations on a specific cancer cell line. So that means that compounds other than THC are taking up some of the slack. Or they’re working in cahoots.

And finally, the researchers also had to take into consideration the presence or absence of cannabinoid receptors in the tested cell lines. A lack of receptors going to make cannabis efficacy a lot more difficult.

While this study showed some promising effects of marijuana on cancer, the team is calling for further research. And with good reason.

Determining specific properties and mechanisms of cancer cell insensitivity to cannabis extracts is a vast area of research just primed to be mined.

Hopefully this new study lays the groundwork for future studies and trials.

There’s so much happening in the cannabis industry. To stay up to date on it all, keep checking back with our blog for biweekly updates.

And if your marketing and PR efforts could use a little refreshing, contact us. We’re passionate about your success as a cannabis business.

Teenage Marijuana Use Is Risky

Legalizing Marijuana in Michigan – the Fight Is Not Yet over

What are you doing on November 6th? (Yep. You know where we’re…

Is CBD Legal in the Military?

The wishy washy answer is mostly no. For now. But that could…